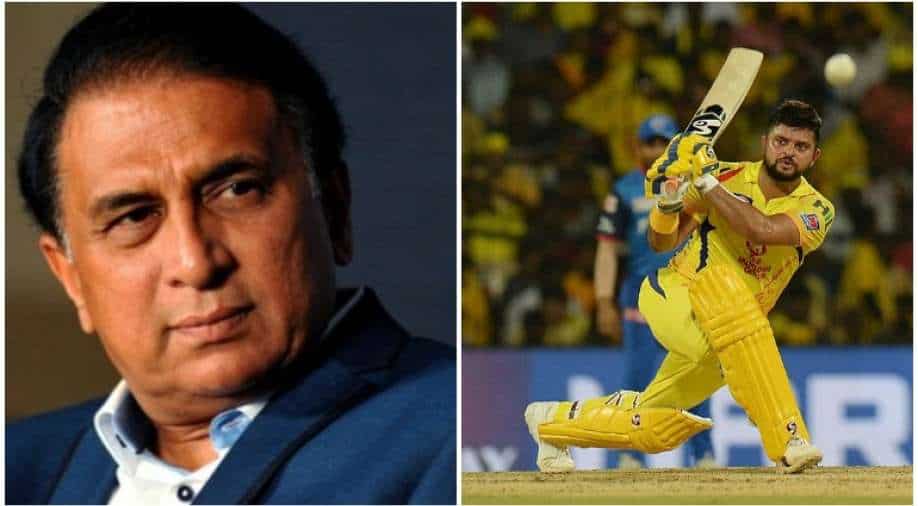 The IPL 2022 mega auction was a star-studded event, which took place on February 12 and 13 in Bengaluru. As many as 590 players went under the hammer. The ten IPL franchises put on their thinking caps and displayed their smart buying skills ahead of the forthcoming IPL 2022 edition, set to be held in India in March-May.

While a number of star players got whopping deals, some big names in T20 cricket went unsold. Suresh Raina, Shakib Al Hasan, Eoin Morgan, Aaron Finch, Steve Smith, Adil Rashid, etc. featured in the unsold list after the end of auction proceedings. Talking about Raina, known as Mr. IPL, the swashbuckling left-hander's name failed to draw a single bid despite his resounding success in the tournament.

Raina has amassed 5,528 runs -- fourth-highest overall -- in IPL history and has been a vital cog of MS Dhoni-led Chennai Super Kings (CSK). He was part of the Yellow Army's title runs in 2010, 2011, 2018 and 2021. However, he finished with only 161 runs in the previous edition, at an average of 17.77. Thus, CSK didn't retain him and also didn't bid for him whereas no other franchise showed interest in him.

Explaining the reason for Raina's possible snub at the IPL 2022 mega auction, Little Master Sunil Gavaskar told on Sports Tak, "For Raina I was definitely surprised. He is left-handed, does off-spin bowling, and is experienced. In the last season, in the Dubai pitches, where there is a lot of bounce, he did look a little scared and this why I feel people must have felt that even in India we will have fast bowlers and so may be he wasn't picked for that reason. But only the franchises could tell us why they had this feeling about him."

On the other hand, CSK CEO Kasi Viswanathan opined on Raina's omission and told on the franchise's YouTube channel, "Raina has been one of the most consistent performers for CSK for the last 12 years. Of course, it was very difficult for us, no to have Raina but at the same time, you should also understand that the team composition depends on the form and kind of which any team would like to have so that’s one of the reasons why we thought he may not fit into this team."