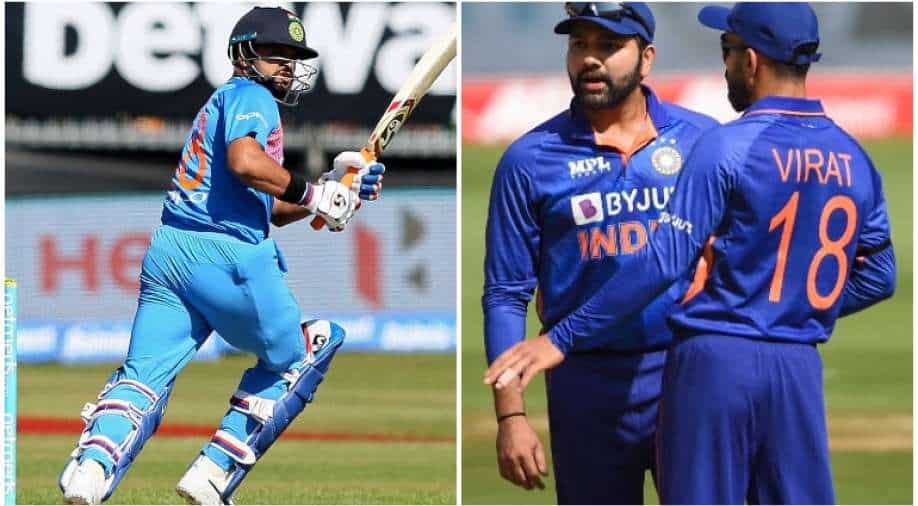 Suresh Raina, who went unsold at IPL 2022 mega auction, recently opened up on Team India's 2021 T20 WC struggles and mentioned why the national side had so much success in white-ball formats between 2007-13.

Team India had a forgettable run in the 2021 T20 World Cup, held in the UAE. Under Virat Kohli, India endured a disastrous campaign, being eliminated in the Super 12 round. India have failed to end their ICC-title drought since 2013, when they lifted the Champions Trophy under former captain MS Dhoni.

During 2007-2013, India had a lot of success in ICC tournaments, winning the inaugural T20 World Cup, 2011 ODI World Cup and Champions Trophy, nine years back. Since then, the Men in Blue have done well in many ICC tournaments -- sans the last edition of the T20 WC -- but failed to lift the coveted title.

Suresh Raina, who went unsold at the IPL 2022 mega auction, recently opened up on India's struggles to win a major trophy and explained why the national side did so well between 2007-13. He cited the availability of multiple players, who could bat and as well roll their arms, as one of the main reasons for team's past success whereas feels the lack of more bowling options is now hurting the Men in Blue.

"I think this is why we won the 2007 World T20, the 2011 World Cup and the 2013 Champions Trophy. When I started in Ranji, I remember our coach Gyanu bhai (Gyanendra Pandey) would always tell us, ‘you should bowl.’ It gives a captain the ability to get in eight-ten overs if he has a sixth or seventh bowling option, when he is playing only five bowlers. That is good planning," Raina told The Indian Express at Idea Exchange.

“So you see Viru paa (Sehwag), Yuvraj Singh, Yusuf Pathan and me, including in the 2011 World Cup, all would bowl,” said the veteran cricketer. He added, "When we lost in the Champions Trophy (2017), or even recently in Dubai (in the T20 World Cup), we did not have a sixth bowling option. Now Shreyas Iyer is working on his bowling, I think he should keep working hard. Rohit will have a good option then.”

He further asseerted, “In the South Africa series, recently, Aiden Markram was bowling six-eight overs upfront, and the main bowlers were coming in later. This is a big factor for the Indian team. Suryakumar Yadav can bowl as well. Even Rohit would bowl before his injury. So someone will have to step in, and bowl at least six-eight overs regularly in nets."

“Batsmen should definitely work on their batting but they need to come in early or stay back for half an hour for the nation (to bowl a bit in the nets). They will have to like that process. Once you start liking it, you will not go away without bowling five-six overs,” added the ex-Chennai Super Kings (CSK) batter.

Raina, who had a base price of INR 20 million, went unsold at IPL auction this year. He remains one of the most successful batters in IPL history, being the fourth-highest run-getter (5,528), and was a vital all-rounder for Team India from 2005-2020.