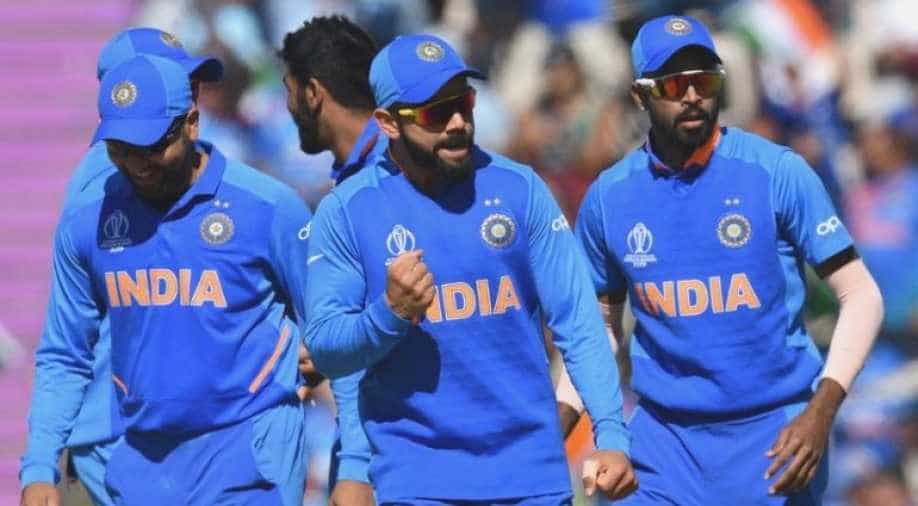 India dethroned World Cup hosts England to be placed on top of the ICC Men's One-day International (ODI) rankings, with India on 123 points in comparison to England who are now on 122 points.

In the ongoing edition of World Cup, England have lost two back-to-back matches against Sri Lanka and Australia and are in danger of not making to the semi-finals.

As a result, England lost two rating points and India, who were just one point behind them on the points table and automatically became the new table toppers.

New Zealand are placed third in the table with 116 points and Australia are fourth with 112 points.

Here's what the @MRFWorldwide ICC ODI Rankings table looks like as we near an exciting finish to the #CWC19 group stage ⬇️ pic.twitter.com/oAnZeKT5sl

India, the newly ranked number one team will take on England on June 30.