Watch: End of an era as Iniesta says 'goodbye' to FC Barcelona

Barcelona captain Andres Iniesta announced in an emotional news conference on Friday he is leaving the Liga club at the end of this season after 16 trophy-filled years pulling the strings at the heart of their midfield. Photograph:( Reuters )

The backbone of FC Barcelona, Andres Iniesta has announced on Friday that he will leave the club at the end of the season.

Barcelona captain Iniesta has spent all of his senior career at Camp Nou and has lifted 31 trophies and it is expected that the count will increase to 32 as Barca will clinch the Liga title on Sunday at Deportivo La Coruna.

From past few months, there were speculations that 33-year old might leave Barca and Spanish media reported that he will move to Chinese Super League.

On Friday, Iniesta addressed a press conference and with teary eyes, he said that he will leave Barcelona. The Spain international broke down in tears at Barcelona's training ground with all his teammates present and a packed press room burst into applause when he finished his opening statement.

As per the media reports, Iniesta will join a CSL giant Chongqing Dangdai Lifan.

Recently, Barcelona won the Spanish King's Cup and Iniesta was crying in the concluding minutes. 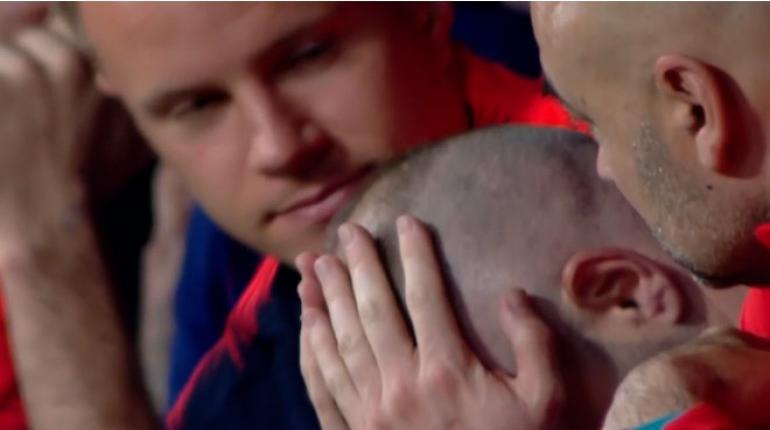 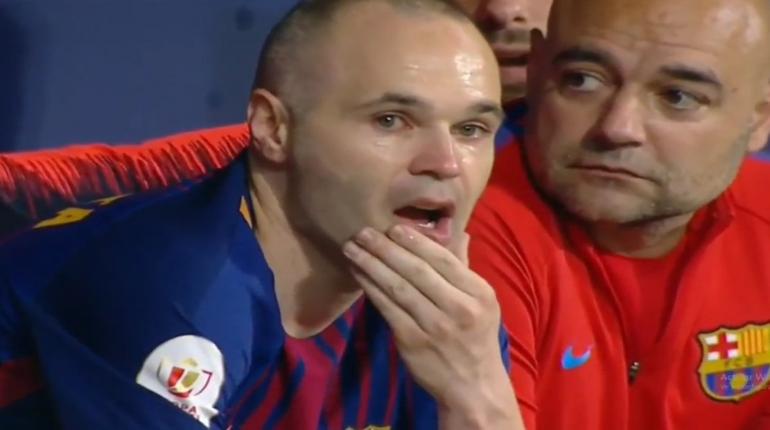