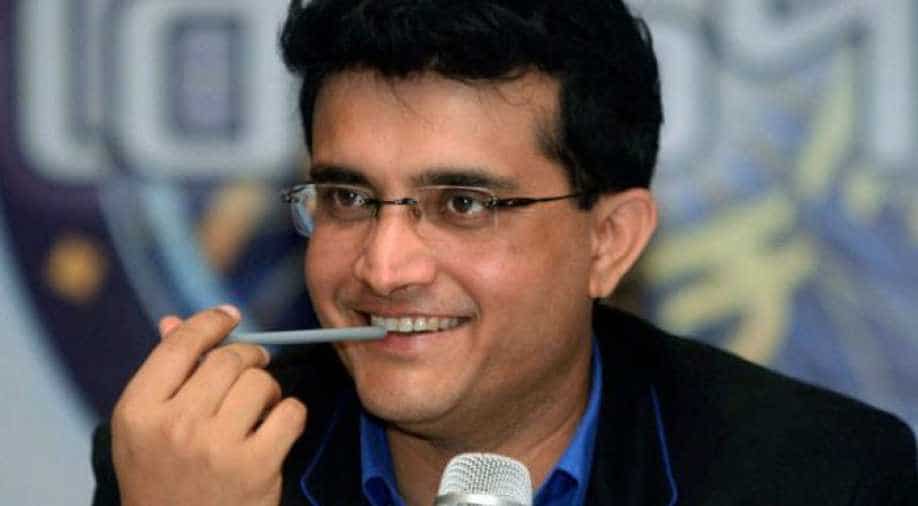 Jacob Martin was put on a ventilator after suffering extensive damage to his liver and lungs.

Former India cricket captain Sourav Ganguly on Monday extended a helping hand to former teammate Jacob Martin, who is in a critical condition following an accident on December 28.

Ganguly was the captain of the national team when Martin made his debut, and today again he decided to help his former charge.

As per reports, the former Baroda cricket star is on a ventilator and is in desperate need of financial aid to meet medical expenses.

Martin was put on a ventilator after suffering extensive damage to his liver and lungs. The former cricketer’s wife also sought the Board of Control for Cricket in India’s (BCCI) help. The board promptly sanctioned Rs 5 lakh for his treatment.

As per reports, the approximate cost of Martin’s treatment is 70,000 per day.

Martin made his debut in September 1988 and has played ten ODIs wearing the blue jersey.

He scored 158 runs at an average of 22.57 while playing five games under Ganguly's captaincy and another five under Sachin Tendulkar's leadership.