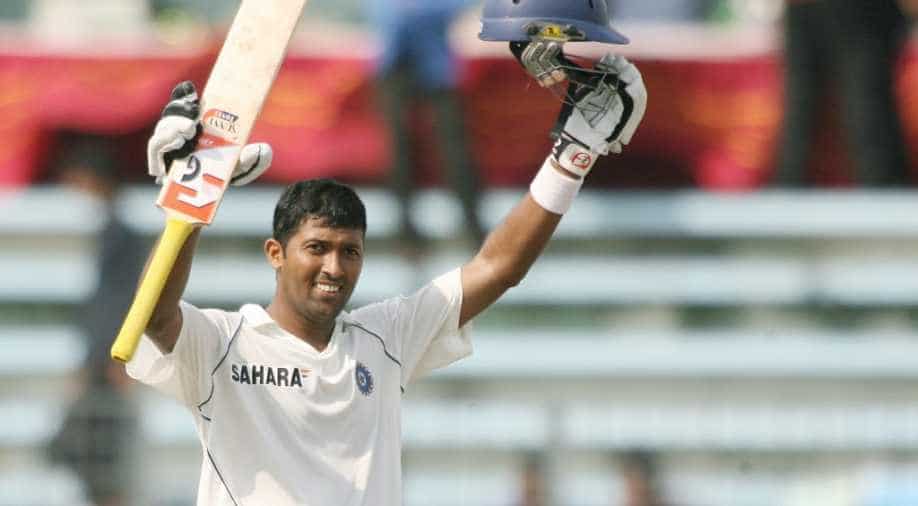 In a chat with WION's Subhayan Chakraborty, former Indian opener and domestic legend Wasim Jaffer opened up on his latest appointment as the head coach of Uttarakhand cricket team - his first stint as a head coach.

Former India opener and a stalwart in the domestic circuit, Wasim Jaffer has been appointed head coach of Uttarakhand cricket team for the 2020-21 domestic season. Jaffer signed a one-year deal with the Uttarakhand side in what will be his first stint as the head coach of a team.

An exciting and challenging opportunity for me: Wasim Jaffer

“It is an exciting and challenging opportunity for me, something very new. Even though I have done coaching in some capacity be it Bangladesh or somewhere else, but to be a head coach of a team it will bring fresh challenges for me,” Jaffer told WION’s Subhayan Chakraborty.

Jaffer, who is the highest run-getter in the history of Ranji Trophy, had announced his retirement in March 2020 as he drew curtains on a career spanning over two decades.

Uttarakhand has a talented bunch of players spearheaded by Tanmay Srivastava and Unmukt Chand and Jaffer’s role will not only be to put strong results in the books but also to guide players with his immense experience in international and domestic cricket.

“Both the things are important, it is part and parcel of a coach’s job. I have heard many good things about Uttarakhand and they have a talented bunch of players. In 2018-19 season, they played the quarter-finals against us (Vidarbha), so I know a bit about them. The facilities are really good there, something which I really look forward to.

In my opinion, the first thing a team needs for improvement is the structure. The structure has to be good, look at how Vidarbha has utilized the academy and indoor facilities. Similarly, Uttarakhand has a good structure to work with. I want to improve the players, the team and I am looking forward to passing on my experience and knowledge to make them a better unit,” Jaffer explained. 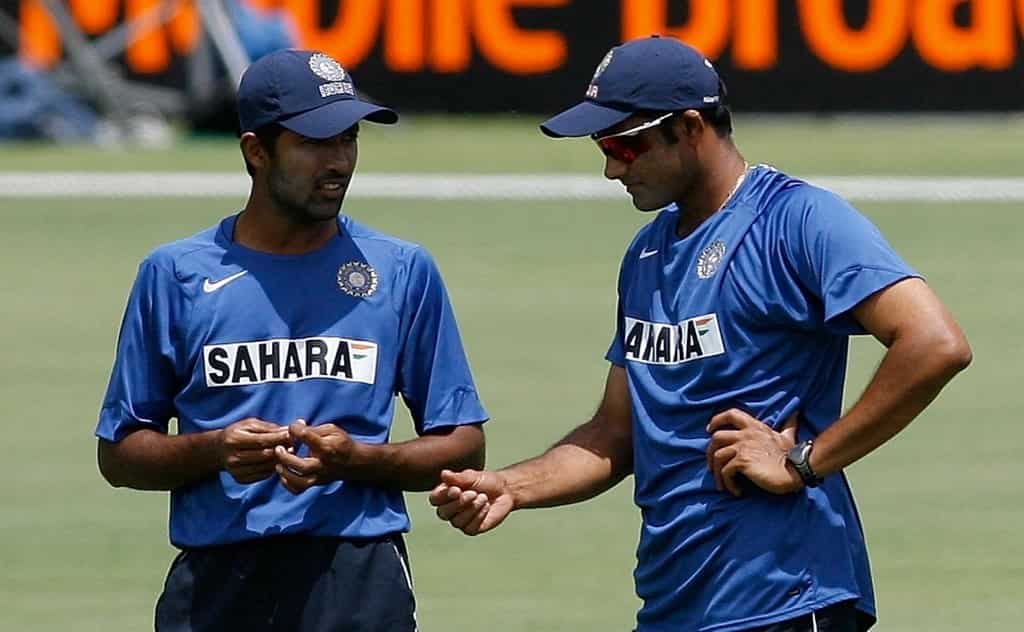 Coaching requirements have changed with cricket evolving with each passing day. Now, T20 cricket is given as much importance as Test cricket was given back in the day, and with that comes immense responsibility for a coach. And Jaffer, who knows the modern cricket thoroughly, is eager to leave his mark in his first stint as coach.

"You need to be prepared for all three formats" - Wasim Jaffer

Uttarakhand, who had reached the quarter-finals of the Ranji 2018-19 season, failed to qualify for the knockouts in the 2019-20 season from Group C but would be looking to make a mark under Jaffer’s tutelage.