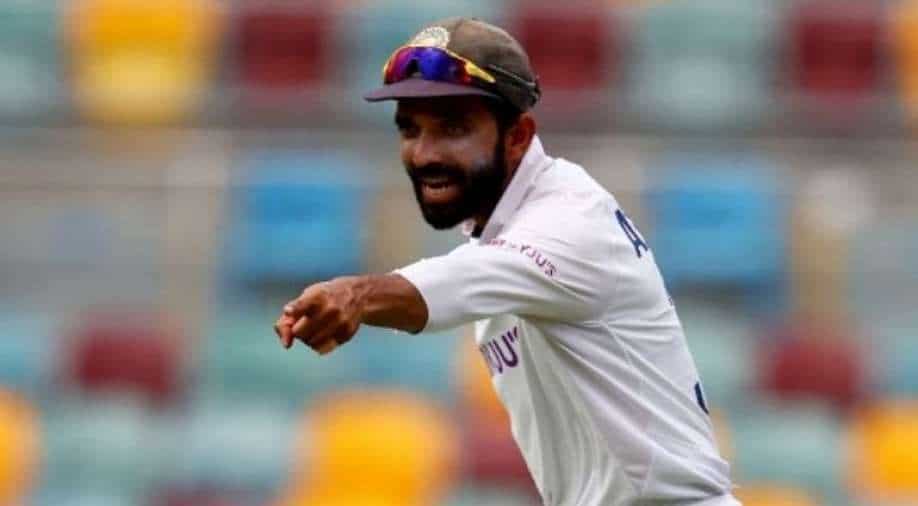 India's Test vice-captain Ajinkya Rahane gave an epic reply to the social media trolls with the latest post on his Instagram handle. Rahane has been facing criticism and was also subjected to online trolls over his performance in the ongoing Test series against England.

India is currently on an England tour for a five-match Test series, of which the first one ended in a draw as the final day was washed away and in the second one, India registered a thrilling win by 151 runs at the iconic Lord's Cricket Ground.

Taking to his Instagram account, Rahane posted a dashing picture of himself, in which his smiling face is stealing hearts and he captioned it: "My reaction when the trolls get trolled!"

During the press conference after the second day of the second Test match, KL Rahul said, "Pujara and Ajinkya are fabulous players and they've done the job for Team India every time the team was in trouble."

He also said, "They are world class players. I'm sure they are hungry to go out there and score some runs and do the job for the team."

The opener said facing the swinging ball in English conditions was not an easy task but was optimistic Pujara and Rahane would find ways to master the challenge.

"They are experienced players, they know how to come out of a couple innings where they have not scored runs," said Rahul.