Brad Hogg picks 'X-factors' for MS Dhoni's CSK ahead of IPL 2022: They can take pressure off the lower order 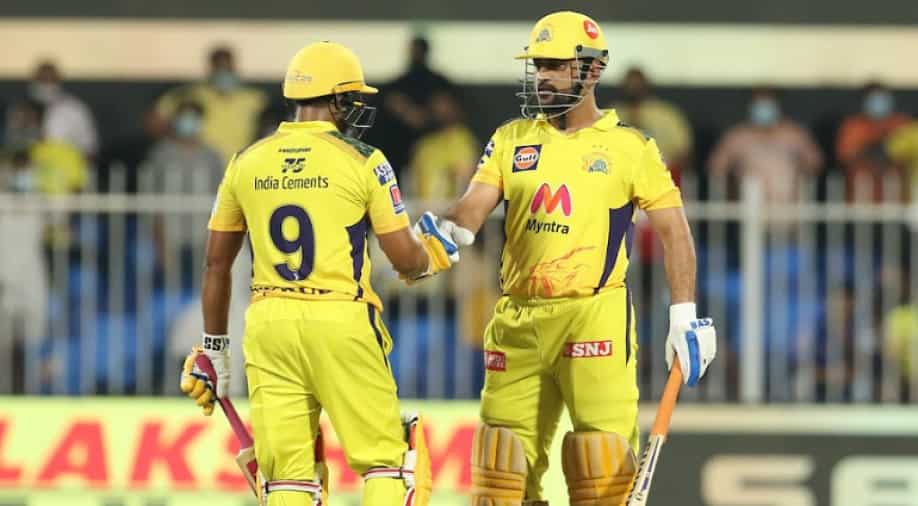 In Suresh Raina's absence, former Australia spinner Brad Hogg has picked two players who can be the 'X-factors' for Chennai Super Kings in IPL 2022.

Chennai Super Kings (CSK) had to let go of a number of their former superstars at the Indian Premier League (IPL) 2022 mega auction despite trying hard to get them back. The five-time champions parted ways with the likes of Faf du Plessis, Josh Hazlewood and Shardul Thakur among others at the mega auction while also not buying back veteran batter Suresh Raina considering his age and form.

However, CSK did manage to get a number of their former stars back and went big for Indian pacer Deepak Chahar by spending a whopping Rs 14 crore to sign him at the mega auction. They also got back the likes of Dwayne Bravo, Ambati Rayudu, Robin Uthappa and Mitchell Santner from their title-winning squad last year.

CSK have managed to once again build a strong squad ahead of the new season and will be hoping to bag their fifth IPL title this year. Ahead of the start of IPL 2022, former Australia spinner Brad Hogg shared his views on CSK's overall squad and named two players who can be the 'X-factors' for the franchise in the middle-order.

With no Raina in the team this year, Hogg reckons Rayudu and Uthappa will be key to CSK's success in the upcoming season. While Rayudu has been one of the most consistent batters for CSK since joining the team in 2018, Uthappa played some valuable cameos for the team in big games last year.

"Ambati Rayudu and Robin Uthappa, in the middle order are going to be the X-Factors in the CSK side. They can take the pressure off the lower order," Hogg said in a video on his YouTube channel.

CSK also roped in New Zealand opener Devon Conway at the mega auction, and Hogg reckons he can be an ideal replacement for the franchise on the top of the order. Hogg said Conway should open the batting for the four-time champions with young Ruturaj Gaikwad. Hogg called CSK a very balanced side and has backed them to do well once again this year.

"I'm also gonna go with Conway opening the batting; I think he can play a huge role and bat through the innings and do a du Plessis job. CSK did really well at the auction, and they've got a very very good balanced team. They pick a lot of younger players and hope that they come through as Gaikwad did," said Hogg.

CSK will begin their title defence in IPL 2022 against Kolkata Knight Riders in the season-opener, as per reports. Dhoni & Co. are placed in group B along with the likes of Sunrisers Hyderabad, Royal Challengers Bangalore, Punjab Kings and Gujarat Titans.