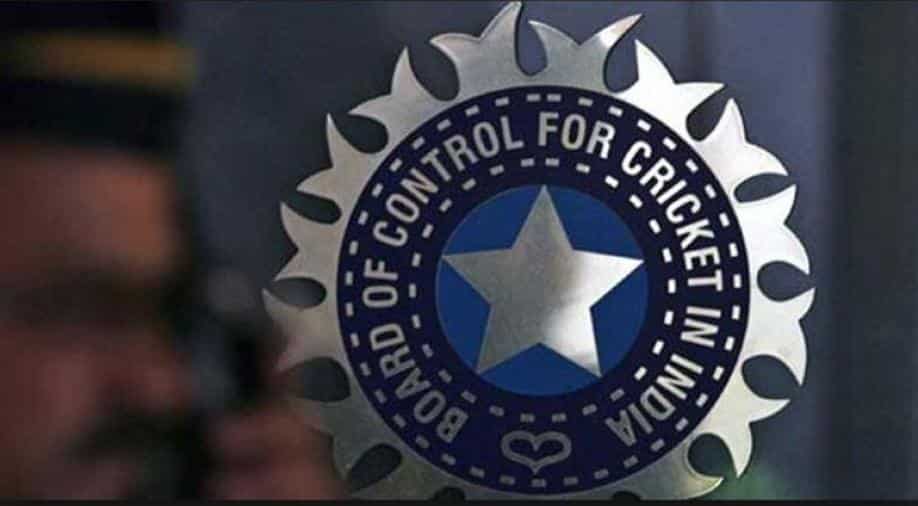 The BCCI is likely to challenge the Central Information Commission's ruling that the cricket board be brought under the RTI act with a top official accusing the Committee of Administrators (COA) of "wilful negligence" in dealing with the matter.

The CIC verdict would effectively mean that the BCCI become a National Sports Federation (NSF). The BCCI, which has resented coming under the Right to Information (RTI) act claiming to be an autonomous entity, feels the COA is to be blamed for the setback which hit the Board on Monday evening.

"I believe there has been wilful negligence on part of the COA in botching up BCCI's right to legal representation," a senior BCCI official, while talking about the legal ramifications of the CIC order, told PTI Tuesday.

The CIC has directed the BCCI to put in place, within 15 days, online and offline mechanisms to receive applications for information under the RTI Act.

"There was a CIC hearing on July 10 when it was asked as to why BCCI shouldn't come under the RTI? The BCCI didn't even file a reply and sat on the show-cause notice.

Now the only way is to challenge the order in High Court and take it from there on," the official said.

Another BCCI official said the COA, comprising Vinod Rai and Diana Edulji, might just "tie the albatross of RTI" around the Board's neck before announcing elections.

"We hear that BCCI wants to partially come under the RTI and not reveal things like team selection and all? Is it a joke? If BCCI challenges, there won't be any half measures. It will be all or nothing," he said.

He then went on to give a few sample questions that will be asked first up if the BCCI comes under the RTI.

"It could be about team selection processes and whether IPL franchises are having a role in it. The shareholding patterns, the investments made," he said.

"The second question will be about personal conduct of certain officials and issues like harassment of women at workplace," he added.

"The third question will be even more telling. Is there a case that a junior cricketer in the Indian team is getting a long rope because of his tie-up with certain management firm of a senior player that has landed them multi-crore endorsement with a particular sports brand??"

The official said: "I am not sure if the COA is ready to answer these tough questions. More so it is the office-bearers who should be given powers to take legal recourse. It is unfortunate that honourable Supreme Court's orders are being misused by COA."

When pointed out that even the Law Commission has recommended bringing the BCCI under the RTI, he explained: "Law Commission's recommendation is not binding.

Secondly, the premise of their recommendations is based on certain conjectures which are debatable."

Rai, on his part, said the COA is committed to ensuring transparency in the Board but steered clear of any direct comment on the CIC order.

"In continuance of the CIC order, we would like to convey that we wholeheartedly support transparency and have created a robust platform in the form of the website.

Through this medium, we have been putting our processes and decisions out in public domain," he said in a statement.

"Our website is becoming more vibrant with increased emphasis on openness and accountability. The COA is committed to probity and openness in the BCCI and have introduced good governance with professional administration.

"Lastly, I am passionate and totally dedicated to set up an edifice of good governance which will be premised on probity, transparency and ethical standards," he added.

Another senior office-bearer close to COA said lawyers will be studying the CIC judgement and appropriate legal recourse will be taken.