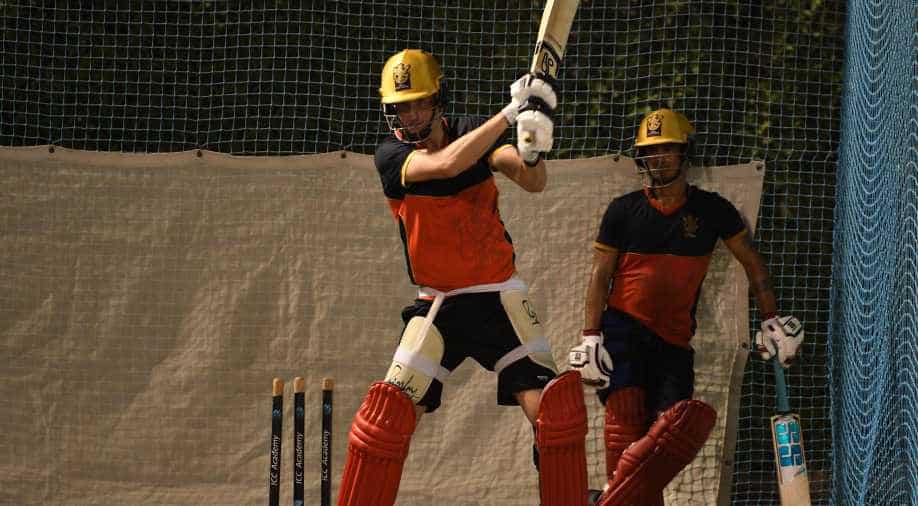 The Proteas also heaped praises on his co-bowler Navdeep Saini and questioned why did the young speedster not get to play when he was at Delhi Capitals.

This year's Indian Premier League has witnessed many young Indian talents like Shubman Gill, Rahul Tewatia, Mayank Agarwal, etc to show fine class for their respective sides this year. However, Devdutt Padikkal has had a successful debut season in IPL.

His RCB teammate, Chris Morris has praised the young gun and compared him to Aussie legend Matthew Hayden. He said: "Devdutt Padikkal, batting with Aaron Finch, he has been incredible. He has got a similar imposing way of batting like Matthew Hayden. Obviously, he has not got the size of Hayden. Hayden has a huge chest. But definitely, he has got a similar technique and hits the cricket ball. The way he moves on the field, the way he conducts himself all the time. You look at him, he has definitely got something."

Morris has had a wonderful season for RCB, the all-rounder is one of the most economical bowlers and an explosive batsman for his side. He had to miss the first four games due to a side strain. But as he returned, he scalped nine wickets in five matches.

"The break (due to COVID-19) was really nice both for the body and mental freshness. Good to be playing again and it is just lot of clarity and how the execution needs to be," said the 33-year-old in an online media interaction on Friday.

The Proteas also heaped praises on his co-bowler Navdeep Saini and questioned why did the young speedster not get to play when he was at Delhi Capitals.

He said: "What has impressed me about the Indian pacers is the amount of work they put in. They bowl and bowl and bowl."