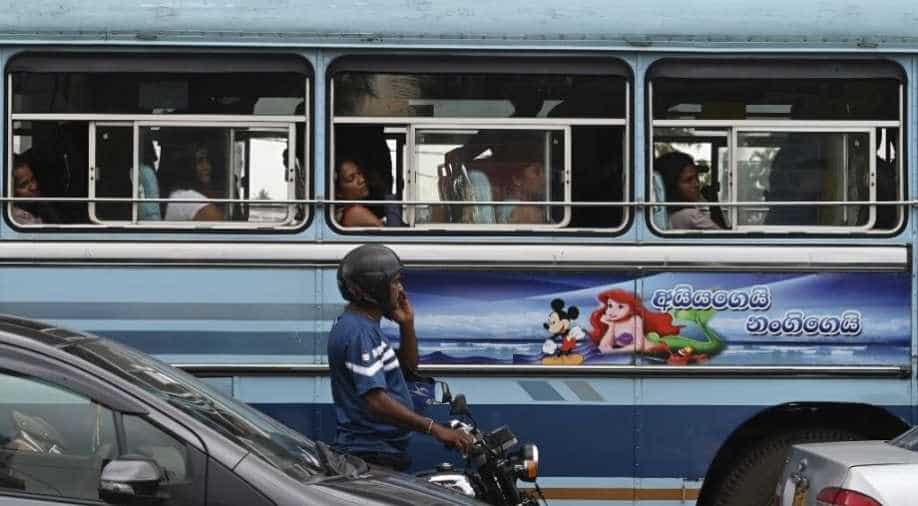 Transport minister Mahinda Amaraweera has given bus operators until January 15 to voluntarily turn down the volume or he would bring in legislation, said ministry spokesman Dharma Wanninayake said.

Wanninayake said there had been frequent complaints from long-suffering passengers. Many on social media have called for a complete ban on music in buses.

The National Transport Commission (NTC), the private bus regulator, was also offering a playlist of 1,000 Sinhala, Tamil and Hindi songs free of charge to be played in buses -- at a reasonable level.