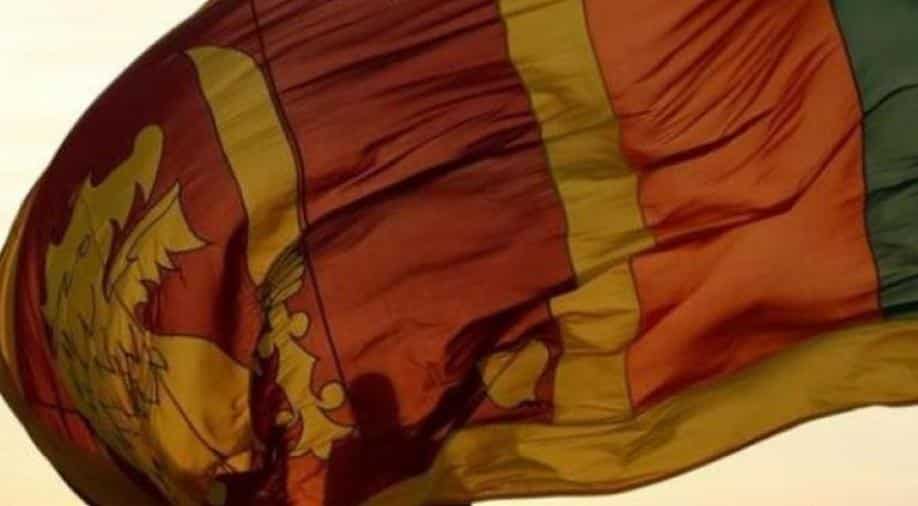 The petitions were filed by the lawyers of Professor C Gunaratne of Center for Policy Alternatives and several prisoners currently on death row at the Welikada Prison, Colombo Page reported.

Ten fundamental rights petitions have been filed in the Supreme Court here against the Sri Lankan government's decision to implement death penalty in the nation.

The petitions were filed by the lawyers of Professor C Gunaratne of Center for Policy Alternatives and several prisoners currently on death row at the Welikada Prison, Colombo Page reported.

The petitioners argued that the implementation of death penalty would result in the violation of fundamental rights as established in Article 12 (1) of the constitution.

The Attorney General, the Minister of Justice, the Secretary to the Ministry of Justice, the Commissioner General of Prisons, the Welikada Prison Superintendent and several other parties have been named as respondents.

The petitioners have also requested the Supreme Court to issue an injunction order preventing the implementation of the death sentence.

Last week, President Maithripala Sirisena announced that he had signed the documents for execution of four big-time drug operators currently convicted and awaiting death sentence. However, without revealing their names or divulging any details regarding the executions, the President had noted that the convicts could appeal for clemency.

Following the decision, United Nations Secretary-General Antonio Guterres had called Sirisena to express concern saying that the executions would directly contradict the country's commitment to maintaining a 43-year moratorium on death penalty at the UN General Assembly last year.\

On his part, Sirisena said protecting the nation and its future generations from the prolific risk of drug trafficking is the reason why he decided to implement death penalty in Sri Lanka.