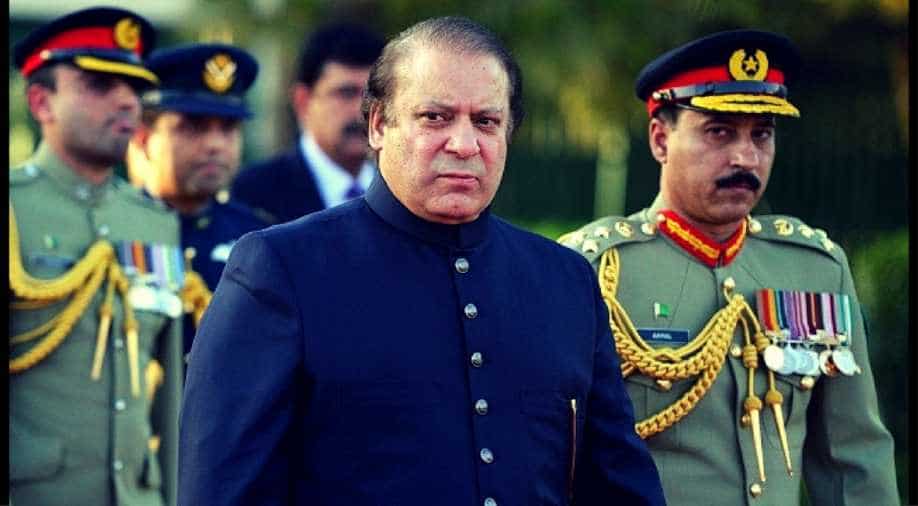 Since independence from Britain in 1947, civilian rule has been repeatedly overturned by military coups in Pakistan

Since its birth in 1947, Pakistan has witnessed years of political instability and violence. Religious bigotry, extremism, and sectarianism have always threatened to shake the very foundations of a country which was carved out in the name of Islam.

The vagaries of democracy and hiccups in initial years ensured domination of military in Pakistan. Since independence from Britain in 1947, civilian rule has been repeatedly overturned by military coups.

The general elections in 2013 were historic because, for the first time, a civilian government (from 2008 to 2013) was able to serve its full term without being toppled by the military or brought down by any crisis.

Until 2013, Pakistan did not experience even one democratic transfer of power from one democratically elected government that had completed its tenure to another.

All of its previous democratic transitions have been aborted by a military coup. The elections were won by Nawaz Sharif and his Pakistan Muslim League-Nawaz (PML-N) party.

Pakistan follows the Westminster first-past-the-post system. There are 342 seats in the National Assembly (or lower house) - the House of the People in the bicameral parliamentary system.

Out of these, 70 seats are reserved for women and non-Muslims and are allocated to parties according to their performance in polls.

To have a majority in the 342-member National Assembly, a party or coalition would need 172 seats or 50% plus one.

Four political parties emerged as the major players in 2013 elections

According to the Election Commission of Pakistan, overall voter turnout in the 2013 general elections was recorded at 55.02% - much higher than elections since the 80s.

In 2013 over 46.2 million people exercised their right to vote in the elections.