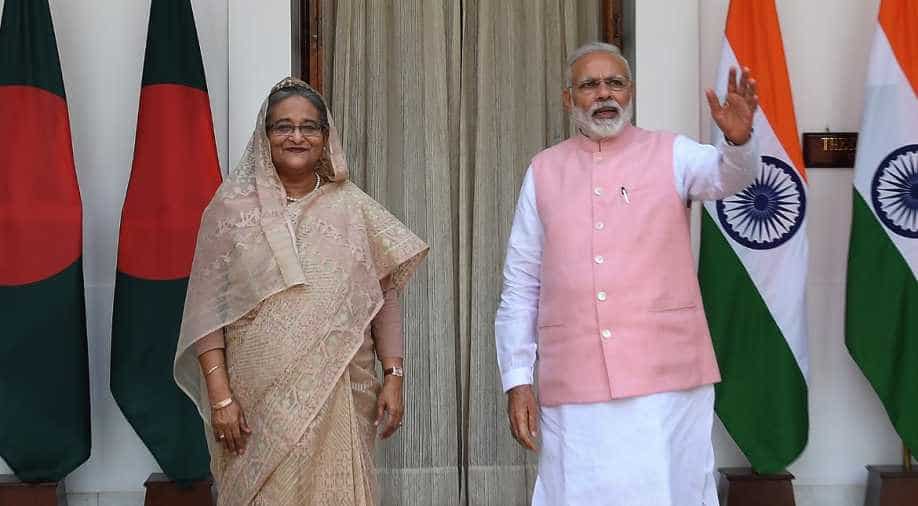 PM Modi is set to meet Bangladesh Prime Minister Sheikh Hasina on May 25 in West Bengal at the inauguration of Bangladesh Bhawan in Shantiniketan.

The Bhawan will enclose a collection of books published in Bangladesh and will also include a museum to showcase the country's fight for freedom from West Pakistan.

Modi will also attend the convocation ceremony of Visva-Bharati University. This would be PM Modi's first visit to the university after assuming its " acharya" or chancellor.

The University recognises the PM of the nation as its chancellor while the President as its "paridarshaka" (visitor), who appoints the vice-chancellor.