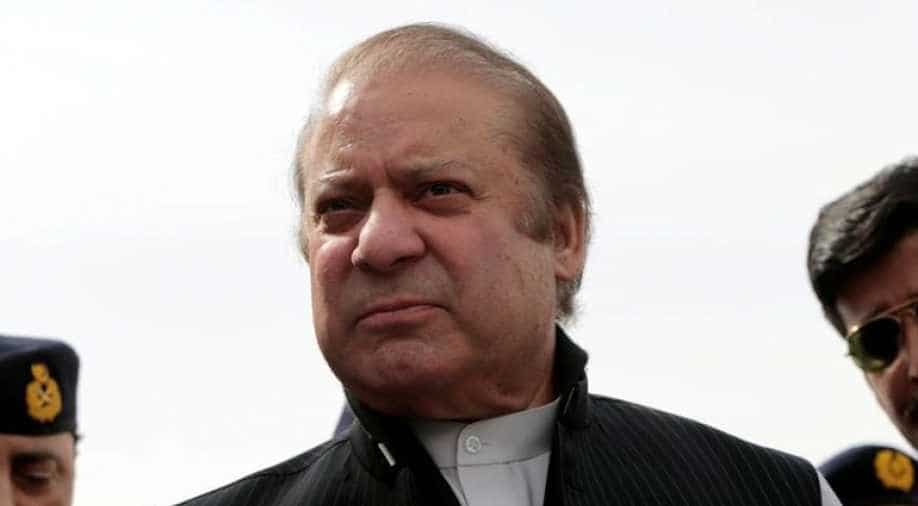 Pakistan's top court has ordered the formation of a Joint Investigating Team to probe the Panama Papers leak which reveal that Nawaz Sharif lied about the investments made by his children in offshore companies. Photograph:( Reuters )

The Supreme Court Bar Association and the Lahore High Court Bar Association have threatened to launch a countrywide movement if Sharif doesn't resign||The lawyers say the prime minister should step down till the investigations in the Panama Papers leak, in which he is implicated, are over

In a joint declaration issued by the two bar associations, they said that following the Supreme Court's order on the Panama Papers case, the Prime Minister should no longer hold the position and resign within seven days, The Dawn reported.

"For fair and independent inquiry against the premier, Nawaz Sharif should step down till the final report of the JIT. In case he does not resign till May 27, the lawyers throughout Pakistan will launch nationwide campaign and moment to ensure the resignation," the statement said.

The notification came soon after SCBA and LHCBA members clashed, with the lawyers supporting the ruling Pakistan Muslim League-Nawaz (PML_N) government at the all Pakistan lawyers' representatives' convention on May 19.

The PML-N lawyers locked SCBA President Rasheed A Rizvi in the Lahore High Court's library. During the ruckus, the locks were broken by SCBA members and Rizvi was released.

Rizvi, who was accompanied by Secretary SCBA Aftab Bajwa and LHCBA President Zulfiqar Chaudhry, asserted that the convention would be held under any circumstances.The PML-N's Lawyers Wing representatives argued that the Panama Papers case was still sub judice and that was why demands for the prime minister`s resignation at this point was not appropriate.Earlier in April, the Lahore High Court Bar Association (LHCBA) had given a similar ultimatum to Prime Minister Nawaz Sharif. The bar association had asked the premier to resign within a week, or face a lawyers` movement bigger than the one that followed ex-chief justice Iftikhar Chaudhry's ouster.

Pakistan's top court has ordered the formation of a Joint Investigating Team to probe the Panama Papers leak which reveal that Nawaz Sharif lied about the investments made by his children in offshore companies.