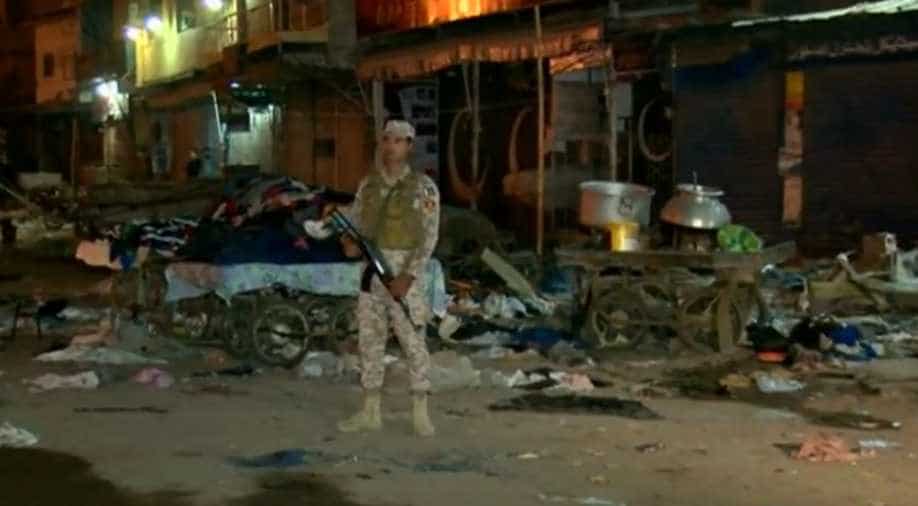 A bomb killed at least two people and wounded 10 others in Pakistan's port city of Karachi Friday, police and hospital officials said.

Nobody has so far claimed responsibility but Karachi, the country's economic and commercial hub, has long been in the grip of militant, sectarian and ethic violence.

Police cordoned off the area after the explosion and bomb disposal officials were called to the scene.

Seemi Jamali, a senior doctor at Jinnah Post Graduate Medical Centre where the dead and wounded were brought, confirmed the toll and said two of the injured were in a critical condition.

Violence in Pakistan has declined dramatically in recent years following a series of military operations along the northwestern border with Afghanistan, but militant groups are still able to carry out deadly attacks.