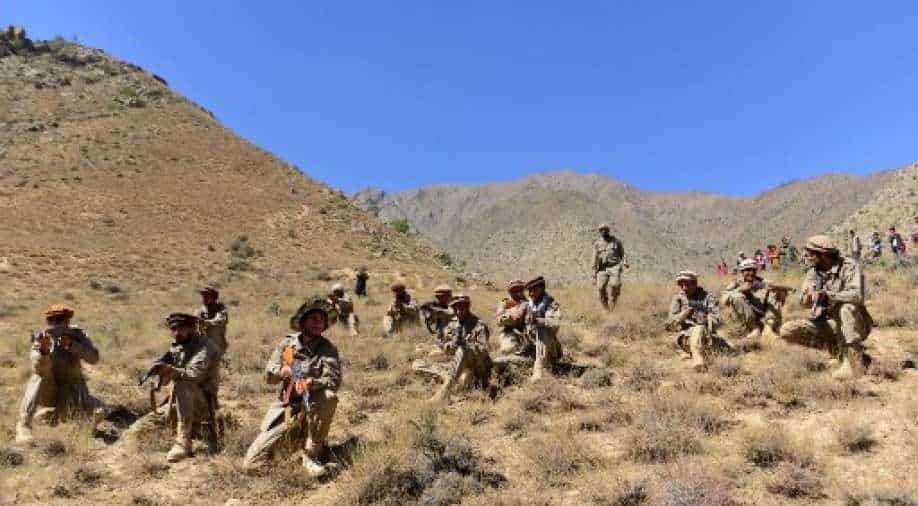 Taliban denied there were drone strikes conducted by Pakistan even as Kamaluddin Nezami, governor of Panjshir reportedly said the resistance fighters positions were bombed.

Pakistani drones attacked Afghanistan's Panjshir Valley ahead of the reported fall of the valley that offered stiff resistance to the Taliban.

The drone attacks, if they happened, would amount to Pakistan helping the Taliban defeat the resistance forces in Panjshir.

According to local media reports citing some leaders of the resistance movement, the drones struck the valley on Sunday.

#BREAKING: Kamaluddin Nezami, governor of Panjshir told me via satellite phone that today their positions were bombed by drones several times.

The Taliban however has reportedly denied the bombing. Pakistan's Inter-Services Intelligence (ISI) chief Lieutenant General Faiz Hameed was earlier in Kabul to meet the Taliban leadership.

The Taliban had claimed it had captured major parts of the valley with anti-Taliban commander Ahmad Shah Massoud holed up in the mountains including former Afghanistan vice-president Amrullah Saleh. On Monday, the militant group said Panjshir Valley has been completely captured.

As the Taliban reportedly made gains on Sunday, NRF proposed the Taliban should withdraw its forces and in return it will give up "military action".

The Taliban forces have surged through Afghanistan in the last two months finally capturing Kabul on August 15 leading American troops and Afghans to hastily leave the capital amid chaos.

On Sunday, Tehrik-e-Taliban Pakistan (TTP) which has a base in Afghanistan carried out a suicide attack in Pakistan's Quetta killing at least three Pakistani paramilitary soldiers and injuring 20 people.

The attack reportedly occurred at a checkpoint as three members of the Frontier Constabulary (FC) were killed after a suicide bomber on a motorcycle packed with explosives rammed a vehicle in the military convoy.