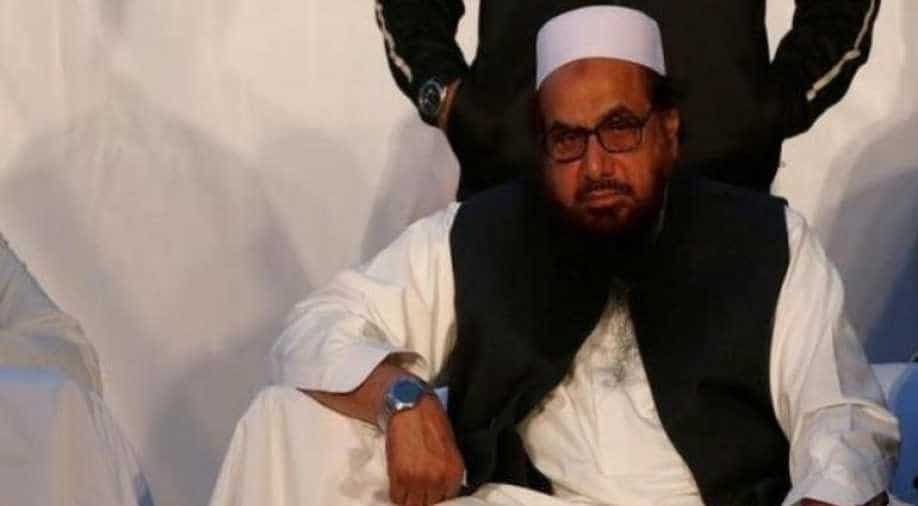 The Securities and Exchange Commission of Pakistan (SECP) prohibited the collection of donations by the JuD, the front organisation of banned outfit Lashkar-e-Taiba, as well as several other such organisations named in a list of banned outfits by the UN Security Council, the Dawn reported.

"The Securities and Exchange Commission of Pakistan hereby prohibits all companies from donating cash to the entities and individuals listed under the UNSC sanctions committee's consolidated list," read a notification issued by the commission.

In addition to JuD, the list also includes LeT itself, the Falah-i-Insaniat Foundation (FIF), the Paasban-i-Ahle- Hadith and Pasban-i-Kashmir, among others, the paper said.

The SECP notification further warned that non-compliance with the said ruling could result in a hefty monetary fine.

"The Government of Pakistan has already prescribed a penalty of up to Rs 10 million for non-compliance on the sanctions regime being implemented," it said.

In January 2017, the Pakistan government had launched a crackdown against JuD, placing Saeed under house arrest.

However, Saeed was released in November after the Lahore High Court refused to extend the period of his confinement.

Responding to reports that the government is planning on seizing their assets, JuD and FIF said they will take the matter to the court, the paper said.

"There are clear rulings of the Lahore High Court and Supreme Court that JuD is free to continue its welfare activities in Pakistan," JuD spokesperson Yahya Mujahid was quoted as saying by the paper.

"The government still pulls such stunts for the appeasement of India," he claimed.

The JuD is believed to be the front organisation for the LeT which is responsible for carrying out the Mumbai attack. It has been declared as a foreign terrorist organisation by the US in June 2014.