Pak girl is 'with the Taliban', but watch reaction when asked if she wants them in her country 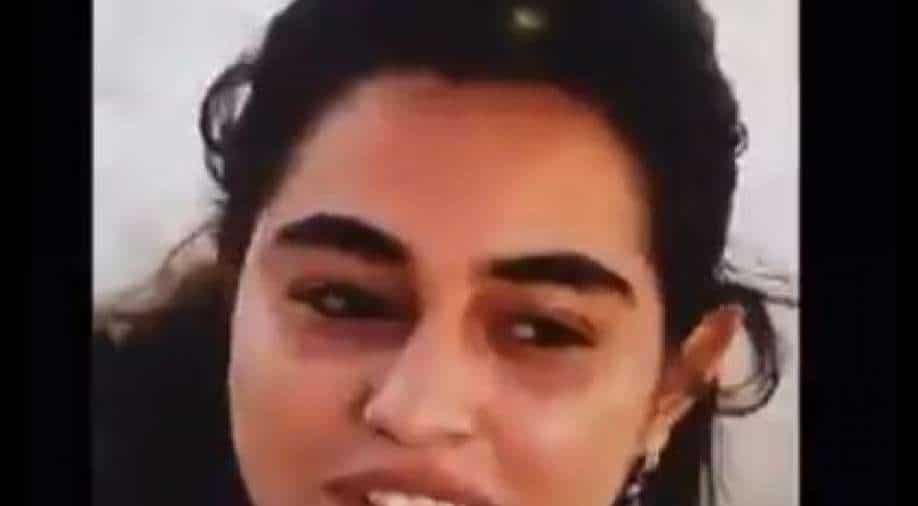 Pakistan's ISI chief Faiz Hameed was in Kabul last week as the Taliban formed its government. US secretary of state Antony Blinken told lawmakers that the Biden administration will be assessing its ties with Pakistan.

A video clip of a Pakistani girl supporting the Taliban has gone viral on social media. In the video, the girl smiles and claims to support the militant group that took control of Afghanistan a month ago.

But when asked what if the Taliban were to rule over Pakistan, she says, "No, I don't want that."

She just supports Taliban Govt in Afg, & doesn't want them in her country. 😂 pic.twitter.com/EG2nX7K3dr

Pakistan is widely believed to have supported the Taliban since its inception in the 90s. There were anti-Pakistan demonstrations by Afghan women on the streets of Kabul last week as the Taliban announced its new government.

Pakistan's ISI chief Faiz Hameed was in Kabul last week as the Taliban formed its government. Reports later said the ISI chief had held a meeting with intelligence chiefs from China, Iran, Russia and Tajikistan.

Pakistan has promised aid to the country as the Taliban tightens its grip over Afghanistan. On Monday, a Pakistan International Airlines (PIA) flight landed in Kabul marking the first international commercial flight to land in the country since the US withdrawal last month.

Reports claimed the PIA flight returned to Islamabad with 70 people on board who were mainly relatives of Afghan staffers belonging to international organisations.

Meanwhile, US secretary of state Antony Blinken told the foreign affairs committee that the Biden administration is set to reassess its relationship with Pakistan.

Blinken said Pakistan has been "hedging its bets constantly about the future of Afghanistan" while claiming that "it's one that's involved in harbouring members of the Taliban."

The US secretary of state openly told lawmakers that the US government would be looking at Pakistan's role over the last 20 years in Afghanistan and seek to establish the kind of role it would like the Imran Khan government to now play in the coming years.