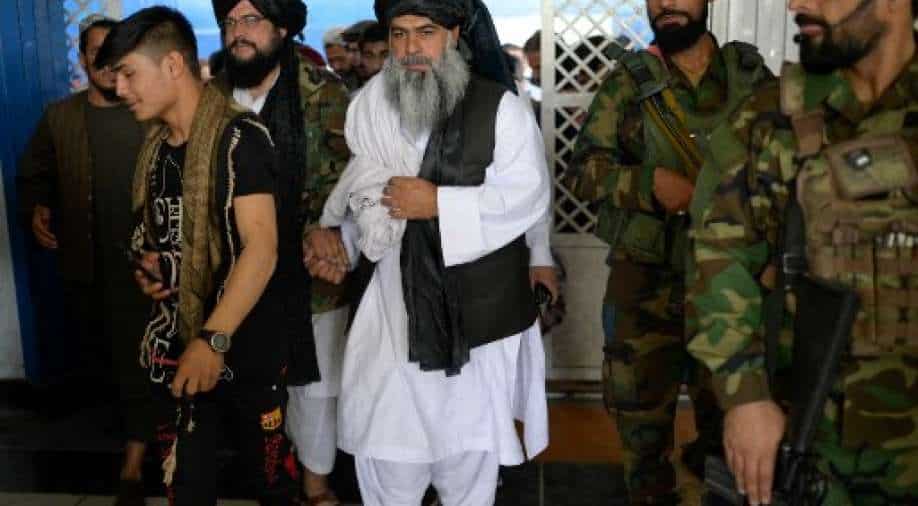 Several Westen nations have halted aid to the Taliban after it took control over Afghanistan last month. UN has warned the country is suffering from diarrhoea and malnutrition cases.

According to a report, Taliban fighters outside main towns in Afghanistan have little food to eat and sleep in trucks.

The New York Post article claimed local Afghans have been giving food to the Taliban even as major international donors have halted support for the country after the group took control of the country.

According to the World Bank, aid flows represented over 42 per cent of Afghanistan's GDP last year. The World Health Organization(WHO) had warned against stopping humanitarian aid to the country as the US exited the region.

The New York Post said most Taliban fighters have not received money in months as the country faces a cash crunch after Western nations hurriedly left the country.

Sweden, Germany and Finland had said they would be temporarily stopping development aid to Afghanistan. The WHO had earlier informed that Afghanistan is suffering from an increase in diarrhoea and malnutrition cases.

The UN health body had earlier pleaded for health services to restart immediately across the country and to ensure women have access to female health workers.

Meanwhile, the Taliban thanked the world community after a donor conference in Geneva pledged $1.2 billion in aid for the country.

Amir Khan Muttaqi, Taliban's acting foreign minister urged America to show a "big heart" and promised to deliver the aid to the needy in a "completely transparent manner".

"We thank and welcome the world's pledge for about one billion dollars in aid and ask them to continue their assistance to Afghanistan," Muttaqi said.

Muttaqi informed that the country is facing a drought and had received aid from Qatar, Pakistan and Uzbekistan. The foreign minister said China was willing to send coronavirus vaccine including  $15 million in aid.