Over 3,700 people arrested in Pakistan's Punjab province for flying kites 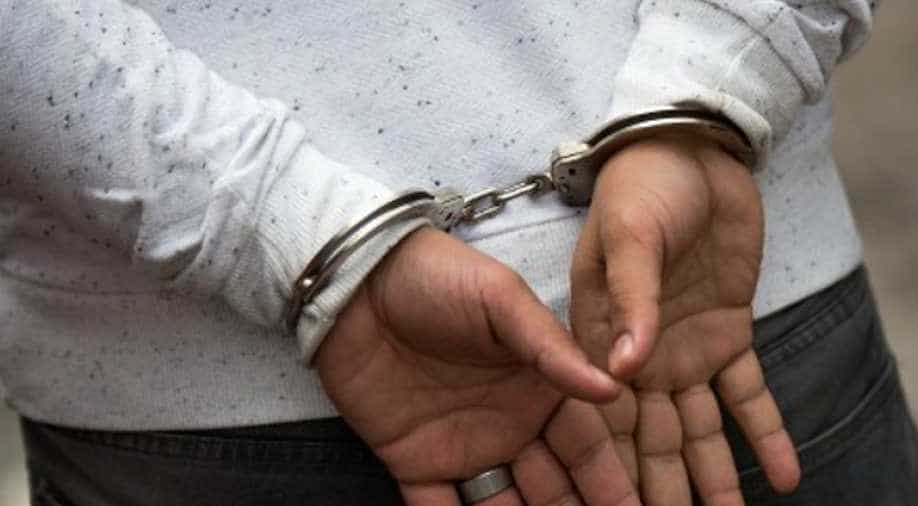 The Punjab police launched the clampdown on kite flyers after the provincial government decided not to restore the Basant festival, traditionally associated with kite flying.

Police in Pakistan's Punjab province has arrested over 3,700 people as part of a crackdown against those involved in kite flying, which has been banned due to deaths caused by the sharp thread used in the activity.

The Punjab police launched the clampdown on kite flyers after the provincial government decided not to restore the Basant festival, traditionally associated with kite flying.

Deaths caused by the string of stray kites is the reason mentioned by the government for not observing Basant.

"Police in their action against the people involved in kite flying have arrested more than 3,700 during the last one week from different cities including Lahore, Fasialabad, Gujranwala and Sheikhupura," Punjab police spokesperson Nabila Ghazanfar said in a statement issued here on Thursday.

She said the police have intensified the action against the kite flying on the order of Punjab Chief Minister Usman Buzdar. She said the crackdown will continue throughout the spring as more people tend to indulge in kite flying in the season.

Earlier the government had announced that it was lifting the 12-year-old ban imposed on celebrating the Basant festival, which marks the arrival of spring season.

The decision was challenged in the Lahore high court. The petitioner had claimed that it was "unconstitutional" to allow a leisure activity that resulted in the loss of human lives".
Subsequently, the Punjab government told the court that it had withdrawn its decision to hold the Basant festival.

In 2005, after 19 people were killed and numerous injuries were reported, the Supreme Court of Pakistan banned kite flying in the province. Thereafter, the Punjab government introduced a law prohibiting vendors from selling kites and manufacturing kite related paraphernalia.