Opinion: Pakistan's Pashtuns protest oppression in the name of 'War on Terror' 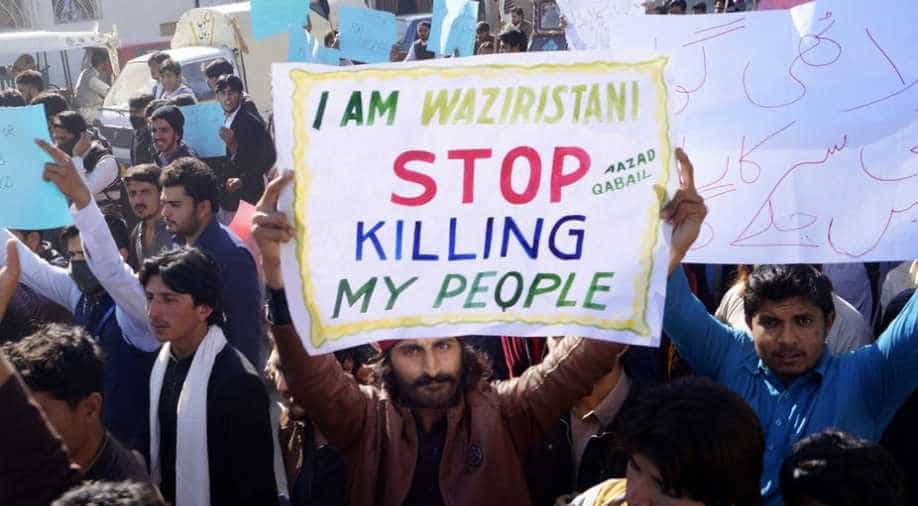 A protest held by Pashtun protesters after shopkeeper Naqibullah Mehsud was shot dead by a police officer in Karachi. Photograph:( Others )

After years of tension and exclusion, it seems Pakistan’s Pashtuns – the country’s second-largest ethnic group – have had enough. In January, a large crowd began protesting after 27-year-old shopkeeper Naqibullah Mehsud was shot dead by a police officer in Karachi.

The protesters marched from Khyber Patunkhwa province to Islamabad, where they staged a sit-in protest in front of the National Press Club. Although the sit-in has ended, protests have erupted elsewhere in Pakistan, and the movement has variously become known as the Pashtun Long March and the Pashtun Spring.

The protesters are demanding the arrest and punishment of Rao Anwar, the police officer who killed Naqibullah. They are further demanding an end to what they call state-imposed terrorism and militarism justified by War on Terror rhetoric. Other demands include the clearing of landmines in the tribal areas, and the return of missing people who have been taken into custody by Pakistani security forces.

These demands are expressed in the language of human rights, and have received the support of leading Pakistani politicians, including opposition leader Bilawal Bhutto.

Pakistani authorities claimed that Naqibullah was a member of the Pakistani Taliban. The claim was later dropped. According to Human Rights Watch, extrajudicial killings by Pakistani police are widespread, especially among marginalised groups. These include Pashtuns, more than 1m of whom are Afghan refugees.

Pakistan’s prime minister, Shahid Khaqan Abbasi, has reportedly promised to use all available means to secure Rao Anwar’s arrest. He also vowed to build a college to be named after Naqibullah Mehsud, and clear South Waziristan of landmines.

The size and public visibility of the protest is unprecedented, but calls for Pashtun rights are not new. One protest leader, Manzoor Ahmad Pashteen from South Waziristan, is a co-founder of the Mehsud Tahafuz Movement (Mehsud Protection Movement). This movement has fought for the rights of the Pashtun Mehsud tribe in South Waziristan since 2013.

Around 25m Pashtuns live in Pakistan and around 11m in Afghanistan. In 1893, British India imposed the Durand Line, a 2,640km border between Afghanistan and today’s Pakistan. The line bolstered British territorial control on its side of the line, which divides historical Pashtun areas. Afghanistan has never officially acknowledged this border.

Whereas Pashtuns are the largest ethnic group in Afghanistan, they are economically and politically marginalised in Pakistan. The tribal area they inhabit there borders Afghanistan to the west, and it has become a major front in the War on Terror. Pakistan routinely associates Pashtuns and Afghan refugees with the Taliban and Islamist terrorism.

The protests have come along just as Pakistan and Afghanistan’s relationship is deteriorating. In 2016, chafing at Afghanistan’s deepening relationship with India, Pakistan deported more than 500,000 Afghans. Conversely, when Afghan officials discuss the Pashtun protest, they often resort to nationalist language.

Ahmad Shah Katawazai, defence liaison at the Afghan embassy in the US, has called for Pakistani Pashtun areas to be incorporated wholesale into Afghanistan. As he writes in American newspaper The Hill:

The government and people of Afghanistan have consistently asked for the territory to be re-incorporated into Afghanistan. People who live along the Durand Line don’t consider it to be a border.

Both Pakistan and Afghanistan have tried to frame their respective approaches to the protest as beneficial for the War on Terror. Afghanistan’s president, Ashraf Ghani, has supported the protest as a citizen struggle against terrorism and fundamentalism.

The protesters have a tough road ahead. They have to navigate between human rights demands, Afghanistan-Pakistan relations, and the politics of the War on Terror. Yet it is undeniable that the protests are in themselves a victory of sorts for this marginalised group. As the columnist Raza Rumi writes in Pakistan’s Daily Times:

The Pashtun long march and its ten-day long protest in Pakistan’s capital Islamabad testifies to how the marginalised are negotiating the contradictions of today’s Pakistan. The people of [Federally Administered Tribal Areas] continue to be treated as second-class citizens and all talk of ‘reform’ founders at expediency of the civil-military elites. Youngsters from tribal areas are less willing to engage with the state structures as their elders have done in the past. Ethnicity-based politics will remain a reality and it needs to be accepted by powers-that-be. Democratisation, howsoever flawed it might be, enables reconciliation of multiple political and social identities.

It seems that for Pakistan’s Pashtuns, the odds of change for the better could finally be shifting in their favour. 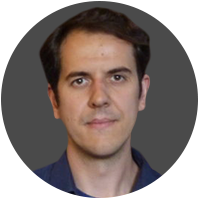