Indian Supreme Court to hear all pleas on demonetisation today 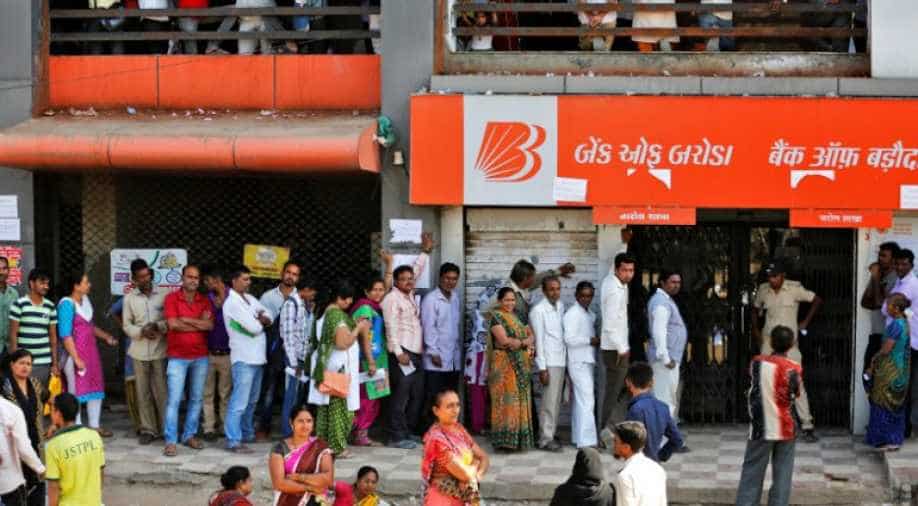 General Rohatgi had earlier filed a transfer petition before the Supreme Court seeking a stay on all pending pleas against demonetisation. Photograph:( Reuters )

The Supreme Court  will hear all matters pertaining to demonetisation of Rs 500 and Rs 1000 currency notes today (December 2).

The pleas will include the transfer petition filed by the Centre seeking stay on all the pending pleas against demonetisation, ANI reported.

The Centre had submitted an affidavit last week, telling the SC that the move is a step to unearth an illegal parallel economy.

"Earlier, we constituted SIT to curb black money, amended Benami Act. The people might have to face some inconveniences. Re-calibration of ATMs is in full swing. Crores of fake currency notes have became useless. Funding of terror groups has been stopped," said the affidavit.

Attorney General Mukul Rohtagi told ANI that the Centre has filed a report in which it has told the court for the initiation of a Special Investigation Team (SIT) and addressing  other issues that could be affected because of demonetisation.

General Rohatgi had earlier filed a transfer petition before the Supreme Court seeking a stay on all pending pleas against demonetisation.

The SC had earlier refused to put a stay on hearings in various High Courts and lower courts on the demonetisation process.