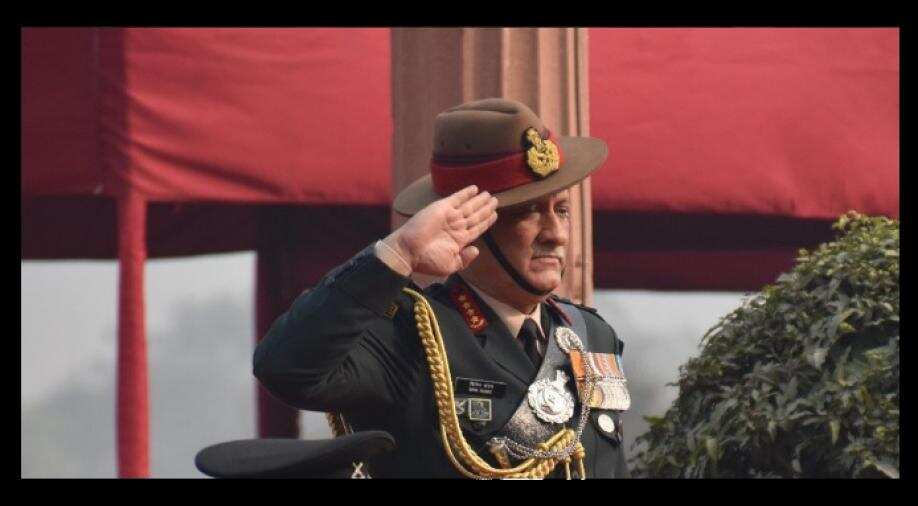 Indian army chief has warned soldiers to vent their grievances on official platforms and not air them on social media, about a week after a soldier had uploaded YouTube videos complaining about the poor quality of food served in his regiment.

Bipin Rawat, who assumed the army reins on December 31, 2016, told soldiers on Army Day that they should contact him "directly" if they were unsatisfied with the internal redressal system.

The army general said the act of washing dirty linen in public has knocked the morale of rest of the troops stationed along the India-Pakistan border, and warned of action against them if they took to social media.

"You are violating rules by your act and you could be punished for that," he said.

Tej Bahadur Yadav's four YouTube videos lamenting the poor quality of food served in his regiment emboldened other soldiers to follow suit. Jeet Singh, a paramiltary personnel, also put up a video complaining about the working conditions in the CRPF (Central Reserve Police Force) -- India's federal police force -- and demanded that their paid leave and pension be at par with the army.

Tej Bahadur's videos, in particular, left the army red-faced at a time when it has been engaged in intermittent cross-border fighting with Pakistan.

The Indian government since has asked the army to submit a report to them and promised immediate action to rectify any problems.

Rawat also said that despite Pakistan's continuous engagement in proxy war against India, "we want to restore peace on the Line of Control".

"But we will not hesitate from giving a fitting reply in case of any ceasefire violation," he asserted during a press conference on India's Army Day.