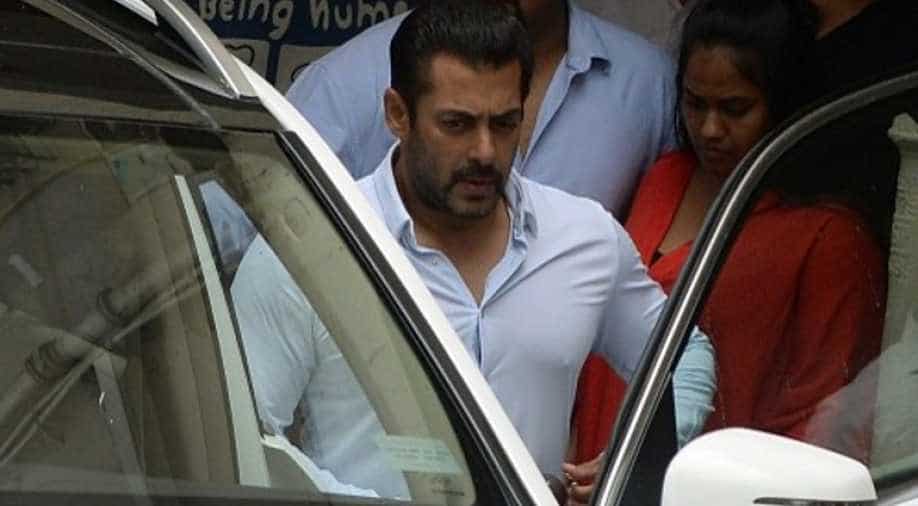 Khan had said he was framed by the forest department, which had filed the case against him. Photograph:( AFP )

The case was filed by the forest department.

Khan had been charged with having and using firearms with expired licences.

He continues to be charged under the Wildlife (Protection) Act for the poaching of two black buck near Jodhpur, Rajasthan in October 1998.

The Arms Act case was one of four filed the actor.

The Rajasthan high court has acquitted him in two cases of poaching of chinkara.

Khan had appeared in the court on March 10 last year to record his statement, wherein he pleaded innocent, stating that he had been framed by the forest department.