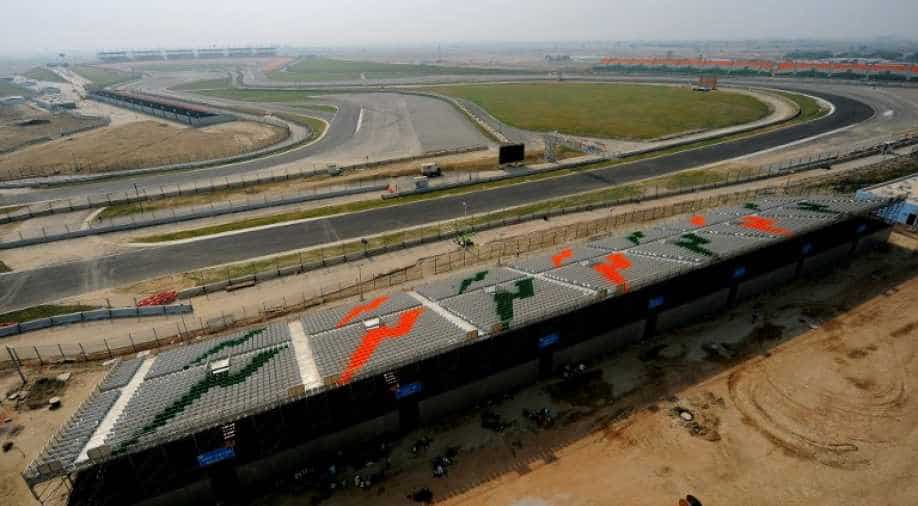 An earthquake measuring 4.4 on the Richter Scale struck Indian capital New Delhi and the national capital region in the wee hours on Thursday.

According to United States Geological Survey, the quake took place around 4.30 am with its epicentre 13 kilometres southeast of Bawal in northern Haryana state.

The earthquake measured a depth of 10 kilometres.

There have been no reports of injury or damage to infrastructure so far.

However, many were jolted awake and took to Twitter to announce it.