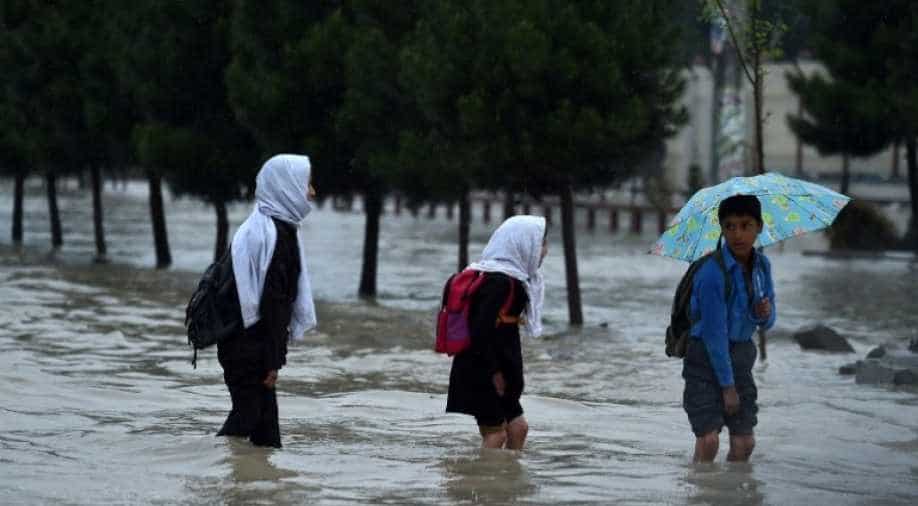 At least 20 people including children were killed in southern Afghanistan by flash floods that engulfed up to 2,000 homes and swept away cars, the UN agency coordinating relief efforts said on Saturday.

Heavy rains struck Kandahar city and six districts on Friday, the UN Office for the Coordination of Humanitarian Affairs (OCHA) said in a statement.

Flood-affected families have been evacuated to secure areas in the districts and Kandahar city, including schools, mosques and government buildings.

At least 10 people, including children, were missing in Arghandab, Daman, Spin Boldak and Dand districts.

The OCHA statement said a large number of Kochi (nomadic) families, about 500 people, were stranded on the river bank and there was an urgent need for air support to rescue them.

The rugged mountainous terrain, heavy snowfall and lack of roads were retarding the pace of immediate relief and rescue operations, said a senior official working for the Afghanistan Natural Disaster Management Authority in Kabul.