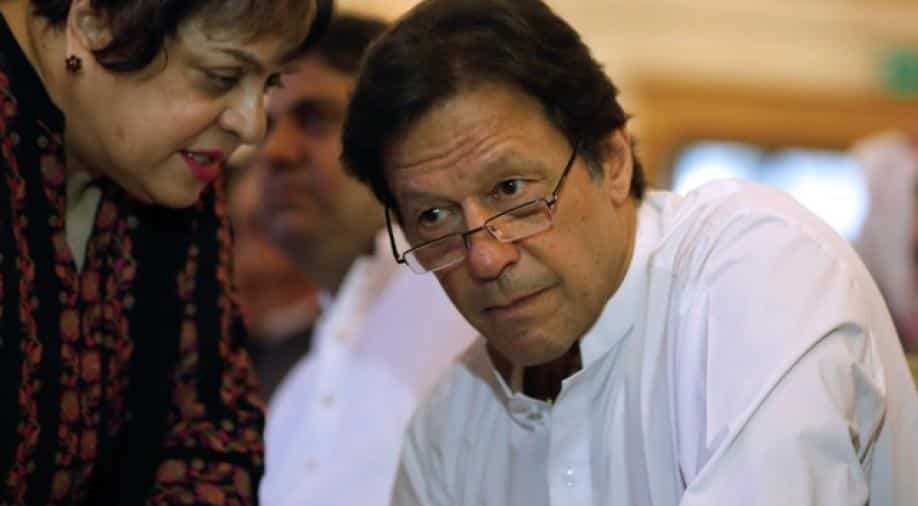 Justice Nisar said that the Capital Development Authority (CDA) should first act against Khan's Bani Gala residence, days after he asked the cricketer-turned-politician to first pay fine to reguralise his property.

Khan had sought the court's attention towards the large-scale encroachment, unchecked and unplanned construction in Bani Gala, massive denuding due to massive tree felling and pollution of the Rawal Lake due to sewage.

During the hearing, the full bench headed by Justice Nisar said Prime Minister Khan should be the first person to take steps towards regularisation of his property in order for others to follow his example, the Express Tribune reported.

The premier's counsel, Babar Awan, replied they will cooperate with the CDA to resolve this issue.

Justice Nisar asked how they were planning to cooperate and what documents are they planning to take to the development authority.

A report by Survey of Pakistan regarding encroachment in Bani Gala was submitted during the hearing on Monday, to which Justice Nisar remarked that whoever illegally constructed buildings in the area will be subject to a fine.

The apex court on October 1 observed that it is the job of the Pakistan Tehreek-e-Insaf-led (PTI) government of Khan to regularise all properties located in the Bani Gala area, including his private residence.
Khan's colonial-style house in Bani Gala reportedly has five bedrooms.

Recalling that it was Khan himself who had approached the apex court with an application regarding illegal constructions in Bani Gala, Chief Justice Nisar said the prime minister would have to initiate the process of regularisation of the area by paying the required fine.

"Imran Khan should submit fees towards regularisation before anyone else," directed Justice Nisar said on Monday.