Ex-Chief Justice of Pakistan Nasirul Mulk to be caretaker PM 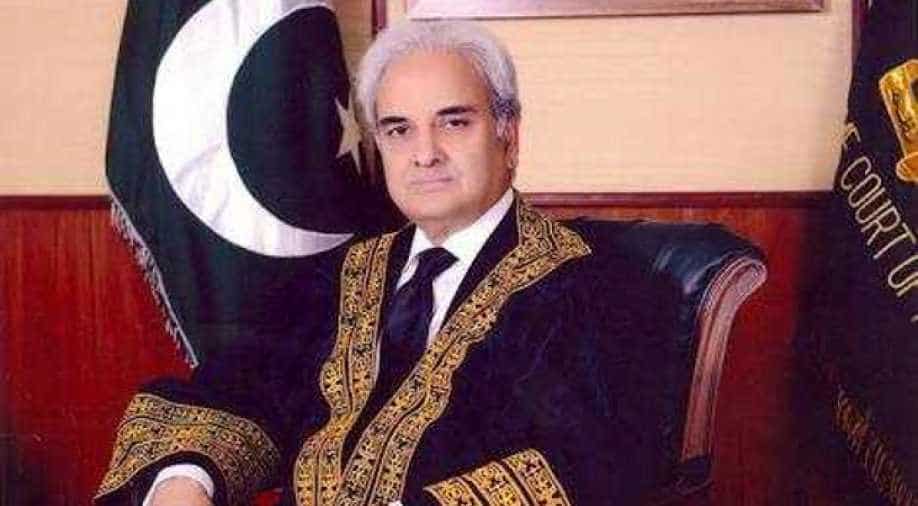 Pakistan president's office had said on Sunday that general elections would be held in the country on July 25th.

Former Chief Justice of Pakistan Nasirul-ul-Mulk has been named the caretaker prime minister after the announcement of general elections to be held in July.

"No Pakistani can lift a finger (against) such a name," Abbasi told reporters, seated next to opposition leader Syed Khurshid Ahmed Shah.

Pakistan president's office had said on Sunday that general elections would be held in the country on July 25th.

The country faced a tumultuous last 12 months with Nawaz Sharif forced to step down as prime minister after the Supreme Court implicated him in corruption cases.

After Sharif's ouster, Shahid Khaqan Abbasi who belongs to Sharif's PML(N) was made the prime minister.

Nasir–ul–Mulk was the 22nd Chief Justice of Pakistan. He had also served as the acting chief election commissioner of Pakistan.