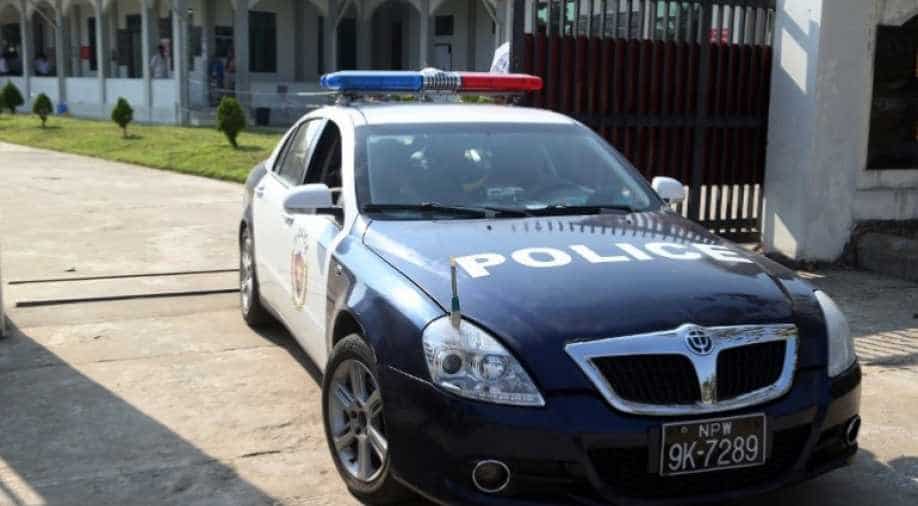 The Frenchman denied any knowledge of Myanmar's strict regulations for the use of drones around religious and government sites.

A French tourist arrested in Myanmar for flying a drone near parliament has avoided a lengthy prison sentence and will be deported after being released from jail Wednesday.

Arthur Desclaux, 27, was detained on February 7 in the capital Naypyidaw and was sentenced to a month in prison under an import-export law forbidding the use of banned goods brought in from abroad without a licence.

The Frenchman denied any knowledge of Myanmar's strict regulations for the use of drones around religious and government sites.

On his release on Wednesday, Desclaux was charged again under the immigration and aircraft laws -- the former holding a possible sentence of up to three years.

But the judge chose to hand out two fines totalling 150,000 kyat ($100) instead of sending Desclaux back to prison.

"He is a foreigner, not familiar with the laws in Myanmar and he has also already been sentenced under the import-export law," Judge Sulab Yadanar Oo told the court.

"That's why he will only receive a light sentence under these charges."
It remains unclear why he was flying the drone.

Desclaux was later taken to the immigration department before his expected deportation from the country.

In 2017 a crew making a documentary for Turkish broadcaster TRT was also detained after flying a drone outside the vast parliamentary complex.

They confessed, expecting to receive a fine, but were sentenced to two months in prison under the aircraft act.