Automobile engineer from India sold as slave in Saudi Arabia 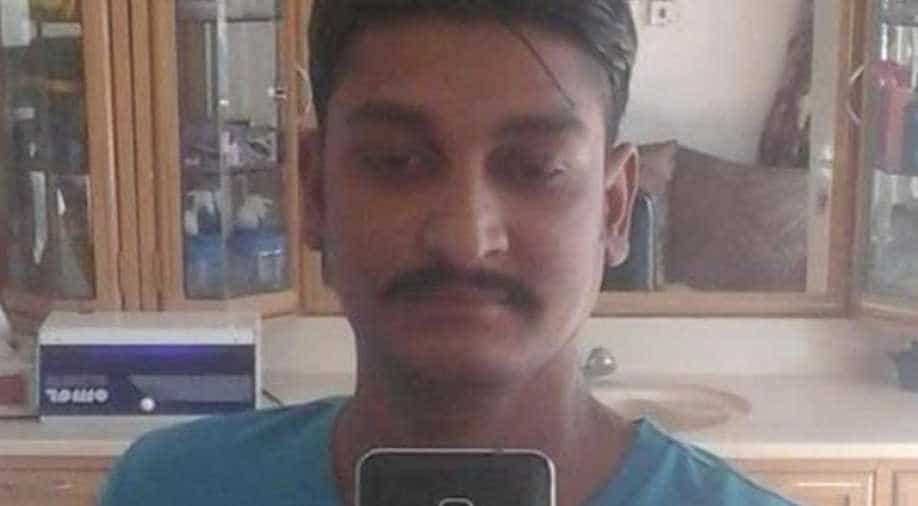 Biswas tried to reach out to his family members in?Bengal and even told them that he had been sexually abused on several occasions by his master.? Photograph:( DNA )

A 23-year-old youth, Jayanta Biswas from India's eastern state of Bengal was sold as a slave in Saudi by his agents who lured him with a job.

Biswas, an automobile engineer by profession, was promised a job in Saudi's automobile industry by his agent. However, when he landed in Riyadh on May 15, he was sold to a Saudi 'master', Naief Bookme.

Since then, he has been made to take care of Bookme's house, even cut grass and feed ostriches, living on just one meal a day.

A distressed Biswas tried to reach out to his family members in Bengal and even told them that he had been sexually abused on several occasions by his master.

A month down the line, on July 16, he made an escape bid, only to be foiled by his 'master'.

Later, he managed to escape from his 'master' and contacted the Indian mission in Saudi. The officials at Saudi opened a file in his name and sent him to an NGO till his return to India.

As soon as Bookme learnt of his escape, he filed a complaint with the police that Biswas stole 10,000 Riyals from his house. He was immediately arrested from the NGO on August 9. The family members paid 35,000 Indian RUpees to his agent for his release. He was released from jail on October 27. However, he is still stuck in Riyadh with no travel documents to return to India.

Biswas's sister, Ria, told the media, "My brother was lured by a job offer in the automobile industry in Saudi. He had paid a Delhi-based agent, Muneer Ahmed of Al-Hamd Consultant Services, 100,000 Indian Rupees. He was later sent to Riyadh on a tourist visa, however, he was promised of a work visa after he completed three months at his new job. Instead, he was sold as a slave and all his documents were taken away from him."

The family members have approached India’s foreign minister Sushma Swaraj and her department to provide temporary travel documents. However, they are yet to hear from the ministry.