Afghanistan to hold peace talks with Taliban in Qatar 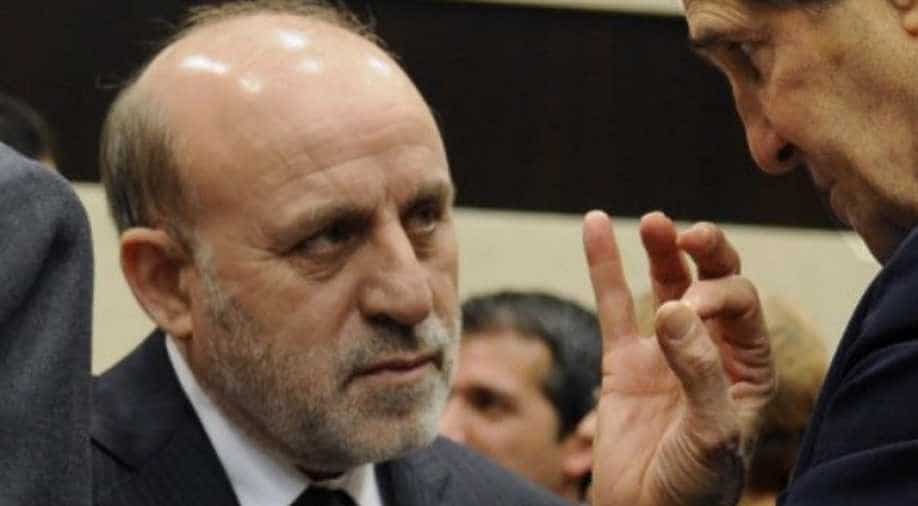 In a landmark decision, Afghanistan on Sunday (local time) announced that it will send an official delegation to Qatar later this month for peace talks with the Taliban.

"An inclusive official delegation will attend the Qatar meeting representing Afghanistan," Anadolu News Agency quoted Mohammad Umer Daudzai, special presidential envoy, as saying. The Taliban is yet to respond to the development. The group has so far refused to participate in the peace talks initiated by the Afghan government.

The announcement comes in the midst of US special representative for Afghanistan reconciliation Zalmay Khalilzad`s multi-nation tour on Afghanistan`s peace process and to give a renewed push for stalled negotiations between Kabul and the Taliban. It also comes after several rounds of negotiations between the US and Taliban in Doha, Qatar`s capital city.

These negotiations are aimed at ending the nearly two-decades-old conflict in Afghanistan.No dates have been announced yet for the next round of talks, which is slated to take place later this month. Last month, Afghan Chief Executive Officer (CEO) Abdullah Abdullah had said that the Taliban is an "obstacle" in the way of reaching peace in war-torn Afghanistan.

He also professed that the formation of a negotiation team can prevent the Taliban from making an "excuse" to avoid talks."Taliban has been the obstacle for taking the first step (for peace) because they have an excuse that we do not negotiate with government and that is why I say that Taliban is an obstacle on the way of reaching to peace," TOLONews had quoted Abdullah said as saying.

In February, Russia had hosted a meeting on Afghanistan`s peace process in which various Taliban members were invited. However, Afghanistan was not invited to the meet. On being snubbed for the summit, Kabul had expressed reservations and said that the talks in Moscow were held against the spirit of Afghan-led and owned peace process.