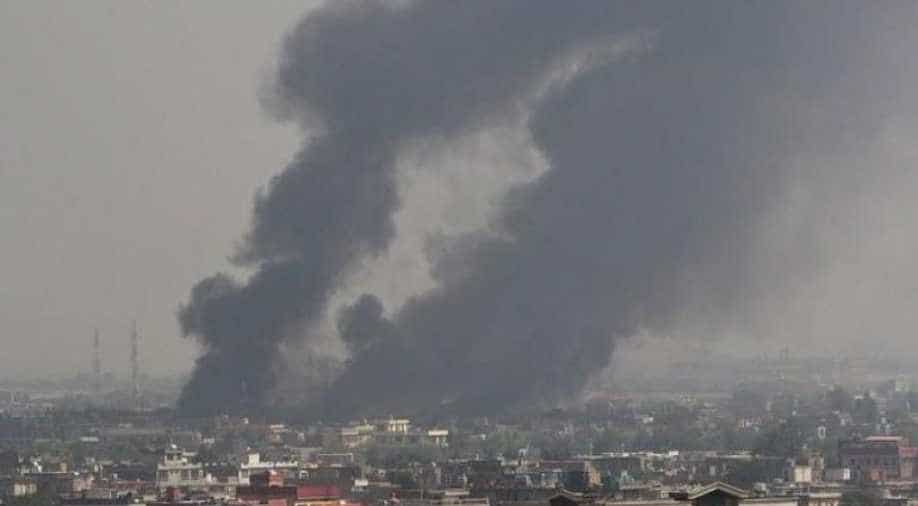 The rockets struck the capital after President Ashraf Ghani participated in an independence day ceremony at the presidential palace.

More than a dozen rockets struck the Afghan capital Tuesday, wounding at least 10 civilians as the country marked the 101st anniversary of its independence, the interior ministry said.

"Most of these rockets have hit civilian houses in Kabul," Arian said.

"Unfortunately, 10 civilians including four children and one woman have been wounded."

The rockets struck the capital after President Ashraf Ghani participated in an independence day ceremony at the presidential palace.

Witnesses said some of the rockets fell near the palace and the defence ministry in a heavily fortified area that also houses several embassies.

The rocket attack comes as the Afghan government and the Taliban are poised to begin peace talks.

Negotiations are set to start once Kabul completes the release of about 400 Taliban prisoners as approved last week by a traditional gathering of prominent Afghans.

Ghani's swearing-in ceremony on March 10 was interrupted by rocket fire near the palace. No serious injuries were reported at the time.

Afghanistan was never a part of Britain's empire but it became officially independent from British influence in August 1919.