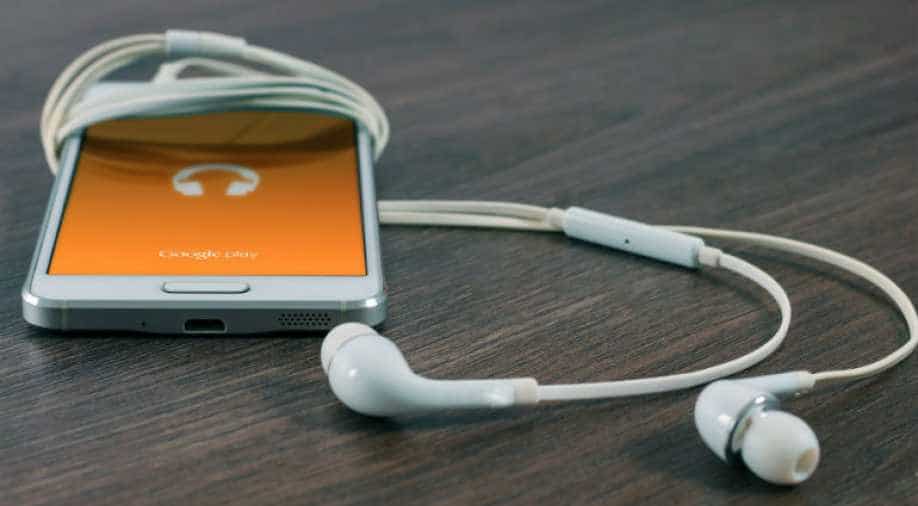 A smartphone shows the splash screen of Google Play Music app in this picture illustration Photograph:( Others )

Google is offering a four-month free subscription on its music streaming service Google Play Music for new subscribers. ||Subscribers get an ad-free access to over 35 million songs, with downloadable music to listen offline and access to YouTube Red.

Google is offering a four-month free subscription on its music streaming service Google Play Music for new subscribers, allowing users to scan up to 50,000 songs from their music library.

Typically, Google offers a 90-day free trial when a user signs up, but the offer has been extended by one month, reported The Verge.

However, users who use the free service face ads on their app, unlike those subscribers who pay around $10.

Though Google has offered similar deals in the past, it was not clear how long the deal would remain active.