Trailer of 'The Greatest Showman' released 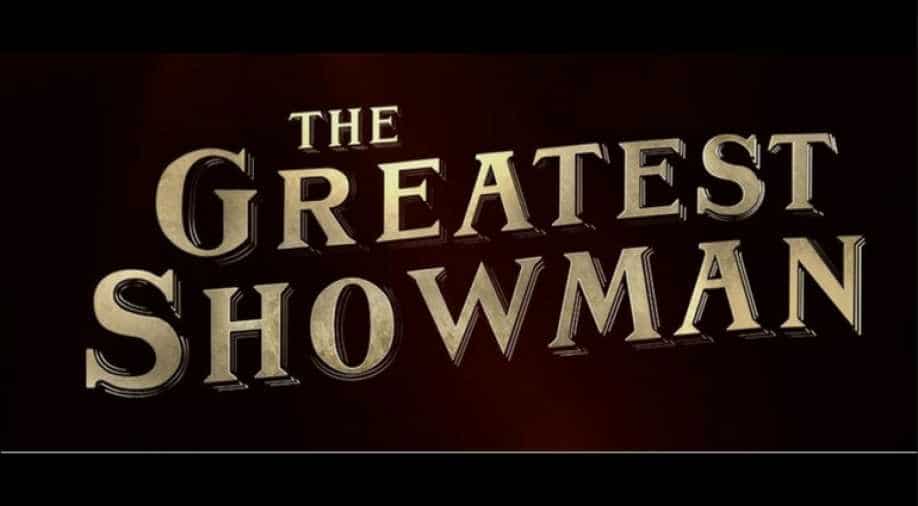 The movie is an original musical that celebrates the birth of show business. ||The Greatest Showmen will be out on December 25, 2017.

"The Greatest Showman" is inspired by the life of P T Barnum.

The movie tells the story about a visionary who went on to create a spectacle that became popular worldwide.

The movie is directed by Micheal Gracey. The trailer was released on June 28.