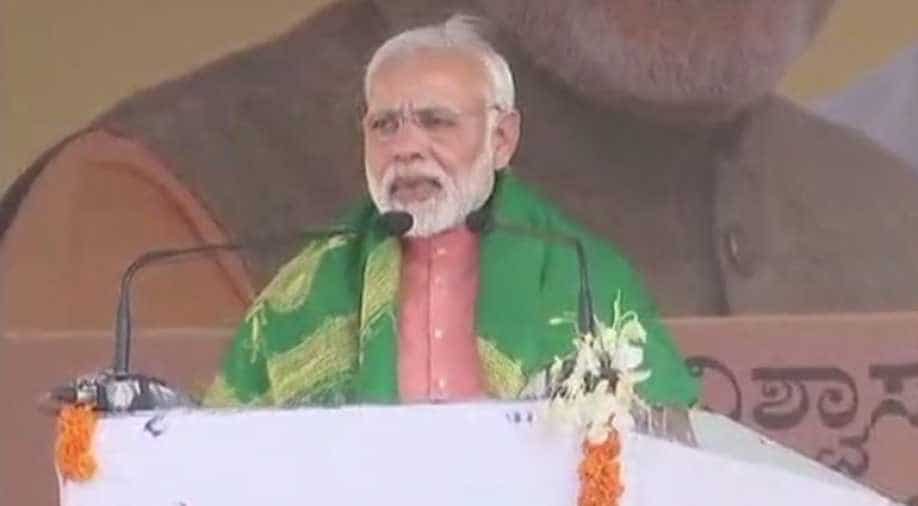 Prime Minister Narendra Modi on Wednesday strongly condemned the vandalism of statues in many states of the country and spoke to Home Minister Rajnath Singh on the matter.

The Home Ministry said it has taken serious note of such incidents of vandalism and has directed state governments to take strong action.

In an advisory to all states and union territories, the Home Ministry said incidents of the toppling of statues have been reported from certain parts of the country and it has taken serious note of such incidents of vandalism.

Opinion: Why Indians are waging war over statues of Lenin, Periyar, and Syama Prasad

"The MHA has asked the states that they must take all necessary measures to prevent such incidents," it said.

The ministry said the state governments were told that persons indulging in such acts must be sternly dealt with and booked under relevant provisions of law.

The statement said Modi spoke Home Minister Rajnath Singh and sought "stern action" against those who resorted to vandalism of statues.

Following the demolition of Lenin statue in Tripura, a statue of the Dravidian icon and social reformer EVR Ramasamy, popularly known as Periyar, was vandalised in Tamil Nadu`s Vellore on Tuesday night.

A bust of BJP icon Shyama Prasad Mookerjee was blackened and smashed with a hammer in Kolkata's Keoratola crematorium.