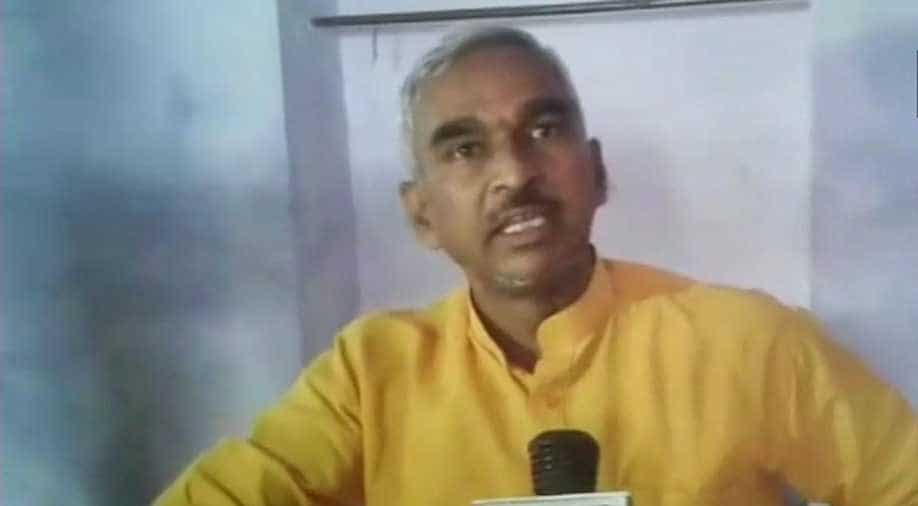 "As many as seven persons were taken into custody and they were interrogated. Among those, there were three who were linked with the incident," Singh said.

"As of now, two accused persons are still absconding and we are tracking them," the DGP added.

Rukmani Singh, the wife of Surendra Singh alleged that her husband was killed only because he helped Irani win the recently held polls.

Smriti Irani had earlier said that she will even go to Supreme Court to get death sentence to the killers of Surendra Singh.

Singh was rushed to a hospital in state capital Lucknow in a serious condition where he succumbed to his injuries during the treatment, the police said.