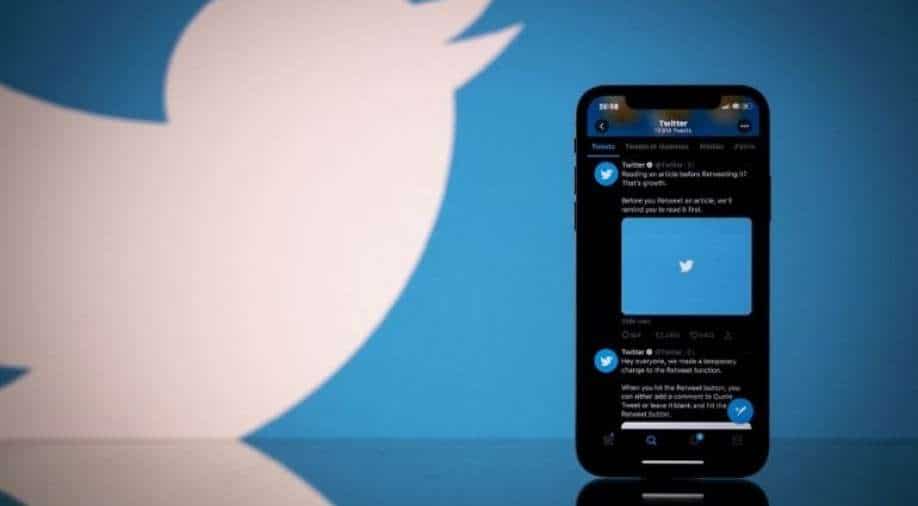 The new laws were introduced by the government of India during the month of February. The code is a framework to regulate tech companies in India.

Microblogging platform Twitter has lost its status as an intermediary platform in India as it does not comply with new IT rules. As per the government sources, Twitter is the only social media platform among the mainstream that has not adhered to the new laws.

There are numerous queries arising as to whether Twitter is entitled to safe harbour provision. However, the simple fact of the matter is that Twitter has failed to comply with the Intermediary Guidelines that came into effect from the 26th of May.

The new laws were introduced by the government of India during the month of February. The code is a framework to regulate tech companies in India. The Union Ministry of Electronics and Information Technology earlier said that it had given Twitter one last notice to comply with the new rules.

Also Read: India's new IT rules set to come into effect, will US big tech comply?

As per the new laws, platforms like Facebook and Twitter have to appoint three officers who will cooperate with law enforcement agencies in India, according to the new regulations. This team must be available 24x7 to respond to any demand.

Also, social media platforms are required to deploy tools to identify content that depicts rape or child sexual abuse. They must publish a monthly compliance report that lists the complaints that they received and the action that was taken.

Twitter has 17.5 million Indian users. In 2019, it earned more than 560 million rupees in revenue from India which is $7 million. Twitter's profits rose to more than 58 million, almost $800,000 which is a spike of more than 100 percent. Social media giants earn big money from India since they have user bases that exceed the population of some countries