Tejas fighter plane will be a game-changer, says IAF pilot at Dubai Airshow 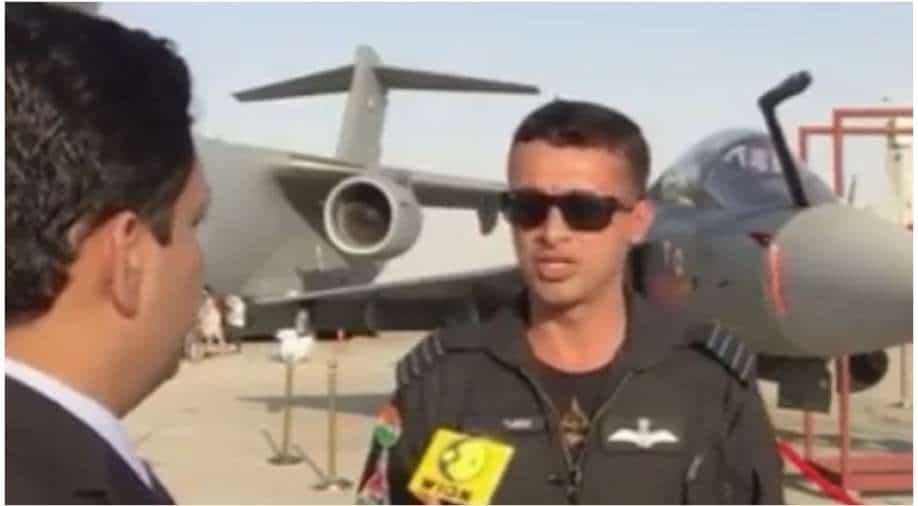 Indian Air Force's (IAF) Light Combat Aircraft (LCA) Tejas showed its superior capabilities at Dubai Airshow on Tuesday. Tejas' superior flying skills were on display at an event that has attracted top manufacturers, civilian and military, from around the world.

IAF's Group Captain Manish Tolani spoke exclusively with WION's Business Editor Sumit Chaturvedi about the fighter aircraft which he says would be a 'mainstay' in India's aerial combat arsenal.

"It's a pleasure to fly this aircraft," said Tolani, adding that Tejas was 'definitely' at the top when pitted against its contemporaries in the category.

"It is one of the best platforms in its category," he added.

When asked about qualities that make Tejas a state-of-the-art fighting machine, Tolani mentioned four-channel digital flyby wire. He said that the cockpit made fully of glass makes handling of the plane more effective. Tejas is capable of firing air-to-air and air-to-ground missiles.

"It will be a mainstay of Indian Air Force as it is evolving day-by-day," said Tolani drawing attention to significant improvements that have been made in the fighter plane in recent years.

Dubai Airshow has become a platform for not only the manufacturers to display their wares, but also for air forces around the world to show their might.

See Pics | From missiles to aircraft, Dubai Airshow has it all