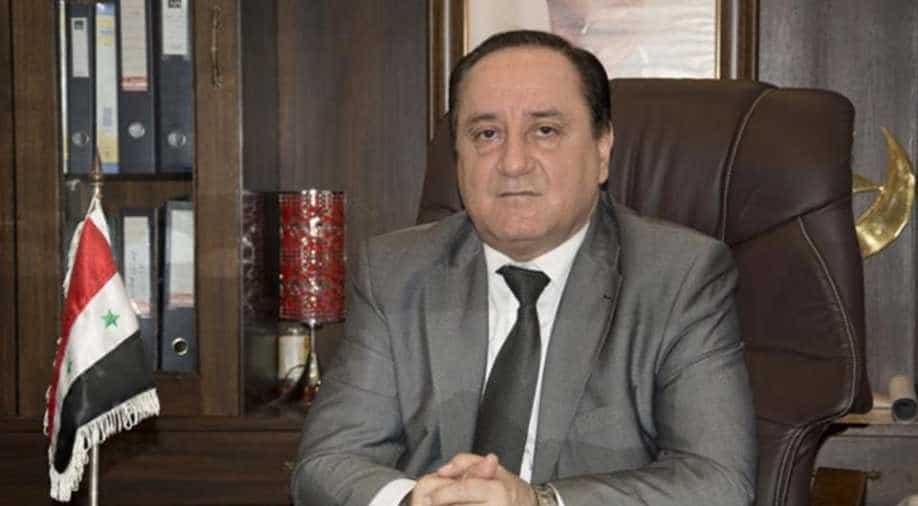 He also spoke on the US recognising Golan heights and said his govt will go to the international court of justice against the decision.

India has a big number of Islamic people and we want India to be a full member of OIC, said Syrian Ambassador to India, Riad Abbas.

In an interview with WION, Riad Abbas talked about his views on India-Syria relationship, Islamic State and India's membership at the Organisation of Islamic Cooperation (OIC).

On March 1, India was for the first time invited at OIC foreign minister meet.

He also spoke on the US recognising Golan heights and said his govt will go to the international court of justice against the decision.

WION: Your reaction to US decision to recognise Golan heights?

Dr Riad Abbas: The resolution is a dirty deal between 2 persons, US president Donald Trump and Israeli PM Netanyahu for there personal benefit. Netanyahu got a guarantee he will win elections in Israel. This declaration will not change anything on the ground in Syria. Syrian Golan occupied by Israel is Syrian land and will put effort to make it back as Syrian country by political way or another way.

WION: Do you plan to go to the International court of justice?

WION: How do you see India Syria relationship?

Dr Riad Abbas: There is a good relationship between both the countries since independence. and relation enhanced a few years ago and there have been high-level mutual visits. we highly appreciate the Indian position on the Syrian issue. we will never forget Indian support. Thank u India.

WION: How do u see India at Organisation of Islamic Cooperation (OIC)?

WION: Reports of Indians in Islamic State (IS)?

Dr Riad Abbas: we appreciate Indian position and we have full trust in Indian policy and look forward to India to do best in the international arena — in middle east or intl arena.