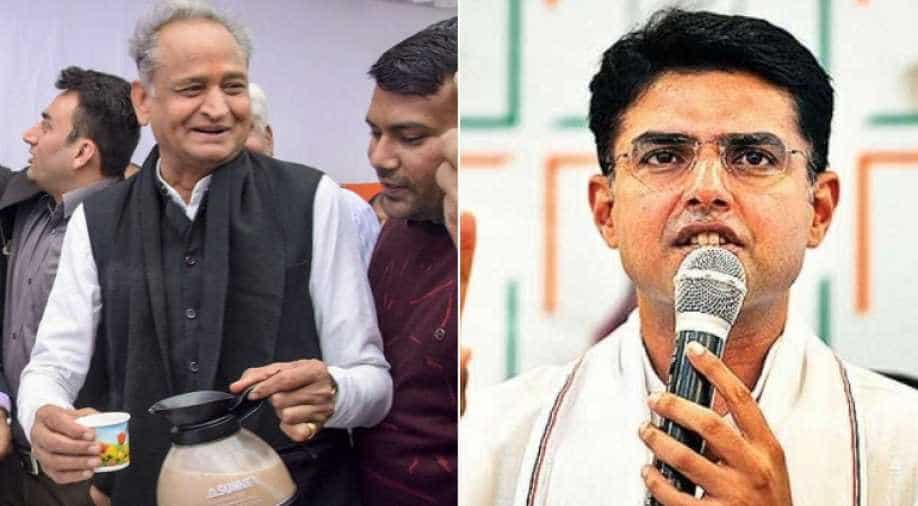 In addition to Venugopal, Ashok Gehlot and Sachin Pilot, who are considered as the front-runners for the post of chief minister, were also present in the meeting.

Senior Congress leader and Rajasthan observer KC Venugopal, who met Congress party president Rahul Gandhi late on Thursday evening, said that there would be a final decision on who would assume the office of chief minister in Rajasthan on Friday morning.

"Rahul Gandhi needs some more time for deliberations and a final decision. No meeting (has been scheduled) for tomorrow. In the morning there will be a decision," Venugopal told reporters in the national capital after meeting the Congress chief yesterday.

Also read: As suspense over CMs builds, Rahul tweets: 'The two most powerful warriors are...'

In addition to Venugopal, Ashok Gehlot and Sachin Pilot, who are considered as the front-runners for the post of chief minister, and Congress leader Avinash Pandey, were also present in the meeting.

Earlier on Thursday, supporters of Pilot, who is perceived to be the one who slogged in the trenches for five years to elevate the Congress from a 21-seat winning party in 2013 to 99 this time around, demonstrated in Rajasthan's Karauli district, blocking traffic and raising slogans for Pilot's appointment as the chief minister.

In the recently-concluded Assembly elections in Rajasthan, the Congress bagged 99 seats out of 199, while their key opponent- the Bharatiya Janata Party (BJP)- managed to secure 73.