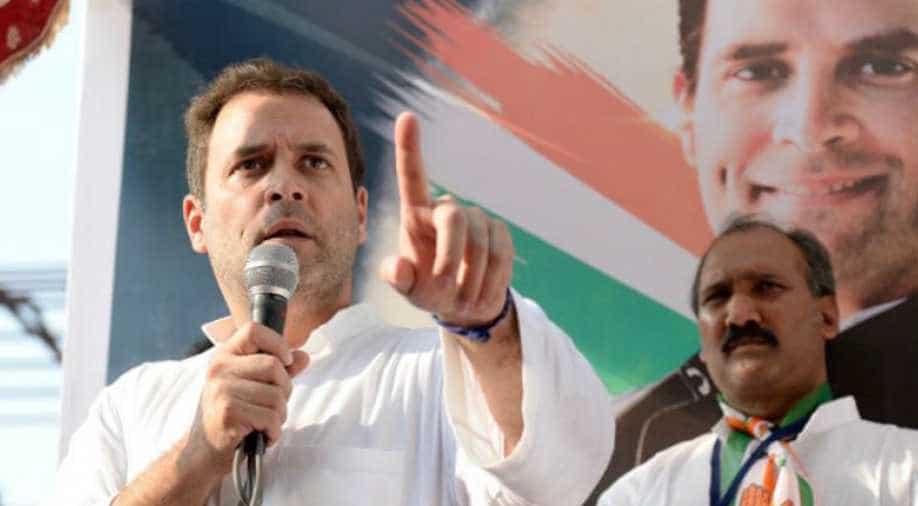 In his recent tweet, Congress President Rahul Gandhi attacked the Prime Minister and his government on Lokpal.

Gandhi tweeted asking the government that for how long will they continue to recite false tunes. He said that four years have passed but the Lokpal was still not put into effect.

Targetting the government he said " Are the "defenders of democracy" and "harbingers of accountability" listening?

Are the ‘defenders of democracy’ & ‘harbingers of accountability’ listening?#FindingLokpal pic.twitter.com/v9Kc2Io3Ur

PM Modi's tweet on 18 December 2013 said" Am very proud of the positive and proactive role played by BJP MPs under leadership of @SushmaSwarajbjp & @arunjaitley in passing Lokpal Bill.

The Lokpal bill aims to the appointment of Jan Lokpal, an Independent body to investigate corruption cases.

Anna Hazare had earlier alleged that Modi-led government has weakened the Lokpal Act.