Projects for 1 lakh crore soon in UP, opposition calls it 'political gimmick' 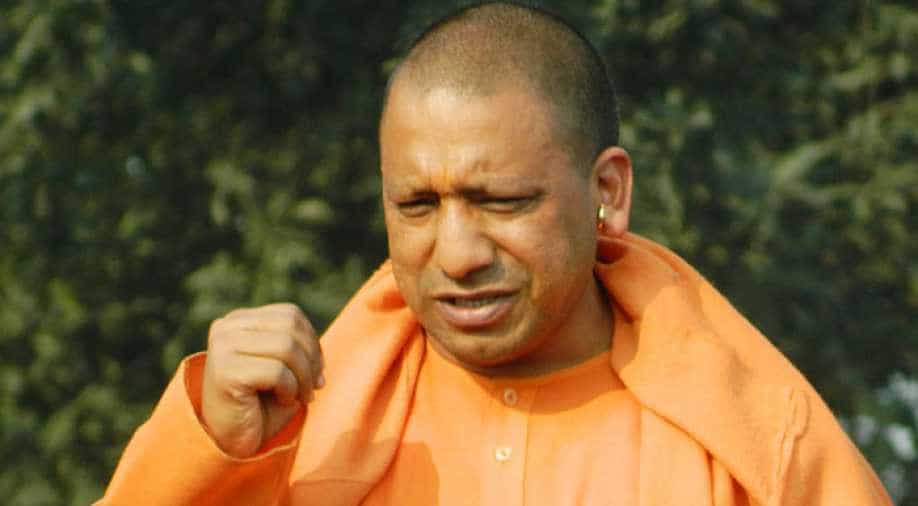 MoUs for the projects, that are to be launched in the second ground breaking ceremony were signed by the government in the investor summit.

Uttar Pradesh is all set to organise the second ground-breaking ceremony next week to launch 158 projects entailing investment of around Rs. 1 lakh crore as part of efforts to bring proposals on the ground, according to an official.

The state government in July had conducted a similar ceremony for the launch of investment projects worth Rs. 60,000 crore for which initial MoUs were signed during the investor summit held in February.

"158 projects worth over Rs. one lakh crore have been identified that are to be launched in the second ground breaking ceremony to be organised on November 2-3 in Lucknow. Directives have been issued to officers to meet investors and resolve their problems, if any," an official spokesman told PTI.

According to Chief Secretary Anup Chandra Pandey, officials have been asked to investors should be issued 'letter of comfort' and other departmental clearances timely so that they did not have to face and problems.

"We have asked officials for spot inspection of construction works of projects which have been launched in the first phase (in July) and hold a special three-day campaign to resolve problems of investors," he said.

MoUs for the projects, that are to be launched in the second ground breaking ceremony were signed by the government in the investor summit.

Government officials are meeting representatives of the shortlisted companies to make the programme a success.

The opposition, however, termed this launch as a "political gimmick".

SP leader and MLC Rajpal Kashyap said that "as 2019 Lok Sabha polls are near this is nothing but a political gimmick by the BJP to confuse voters. Everyone one knows the ground reality. Project launched by the previous SP regime are being repackaged by the present regime and people of the state are aware of them."​​​​​​

Congress leader Mukesh Singh Chauhan echoed the view, stating that "people are fed up with promises and gimmicks. Ground reality is different and people of all sections of the society are suffering due to faulty policies of the Centre and state governments".

However, refuting the allegations, BJP spokesman Shalabh Mani Tripathi said that the event will once again prove "faith of investors in the Yogi Adityanath government".

"Unlike previous regimes our government is committed for all round development of the state. Initiatives taken by the government have started yielding results and Rs. 1 lakh crore investment projects launch in November is enough to silence opposition," Mr Tripathi said.

Chief minister Yogi Adityanath had said that ground breaking ceremonies, similar to the first one, should be held every two to three months.

While the government had signed MoUs worth more than Rs. 4 lakh crore in February, it launched projects worth Rs. 60,000 crore in five months in a massive ceremony presided over by Prime Minister Narendra Modi.

More than 80 prominent industrialists including those of large groups like Reliance, Mahindra and Adani had participated in the event.