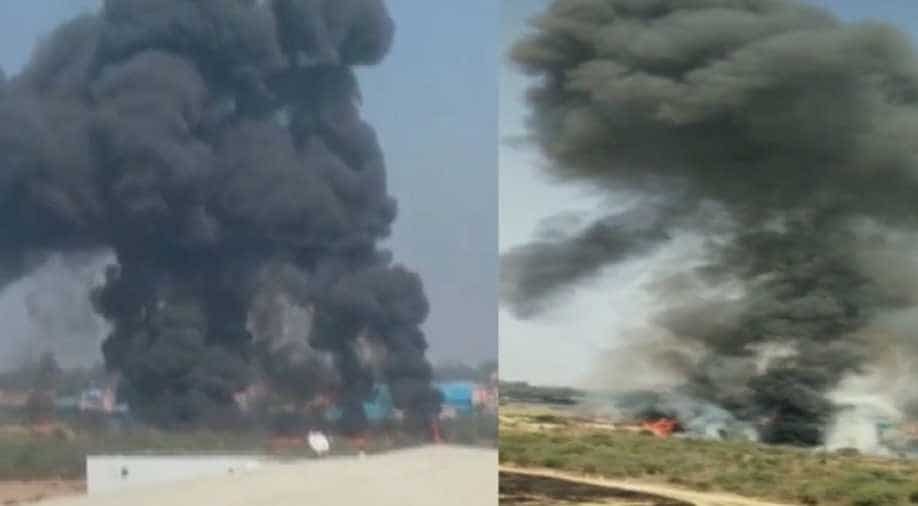 The crash occurred during a sortie at around 10:30 am.

The crash occurred during a sortie at around 10:30 am.

According to a report by ANI,  two pilots who were onboard during the crash succumbed to their injuries in hospital.

#UPDATE The other pilot who had also ejected has succumbed to injuries in hospital. Both were test pilots- Squadron leader Negi and Squadron leader Abrol. #Bengaluru https://t.co/WZYA5RzWSU

The reason for the crash is not known yet.