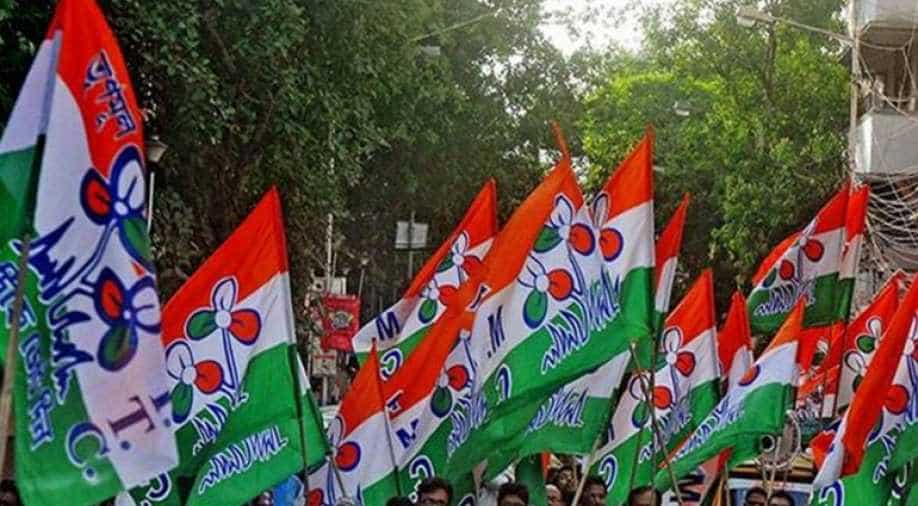 Asansol Mayor and TMC MLA Jitendra Tiwari courted controversy on Tuesday after he promised party councillors with contracts worth lakhs of rupees if they ensured victory of TMC Lok Sabha candidate Moon Moon Sen from their respective wards.

Tiwari, while conducting an election committee meeting in Asansol, West Bengal in presence of Sen, promised contracts worth Rs 1 crore to Rs 50 lakh to the party councillors depending on the number of votes polled in favour of the TMC LS candidate.

The Asansol mayor also said if any councillor failed to ensure a lead of votes, he or she should resign from the post.

"If I fail to give a lead from my ward, I will also resign," he said.

Commenting on the statement, Union minister and BJP candidate from the seat Babul Supriyo said the remarks reflect the TMC culture and how the party conducts elections in the state.

"It shows their culture. I would urge the Election Commission to take note of it and take steps accordingly. It shows how TMC is trying to use money power in the elections," he said.

Senior TMC leader and state Municipal Affairs Minister Firhad Hakim, however, came to Tiwari's defence and said he was encouraging councillors to work hard in the elections.