Kerala Minister Jaleel asked to appear before Customs on Monday 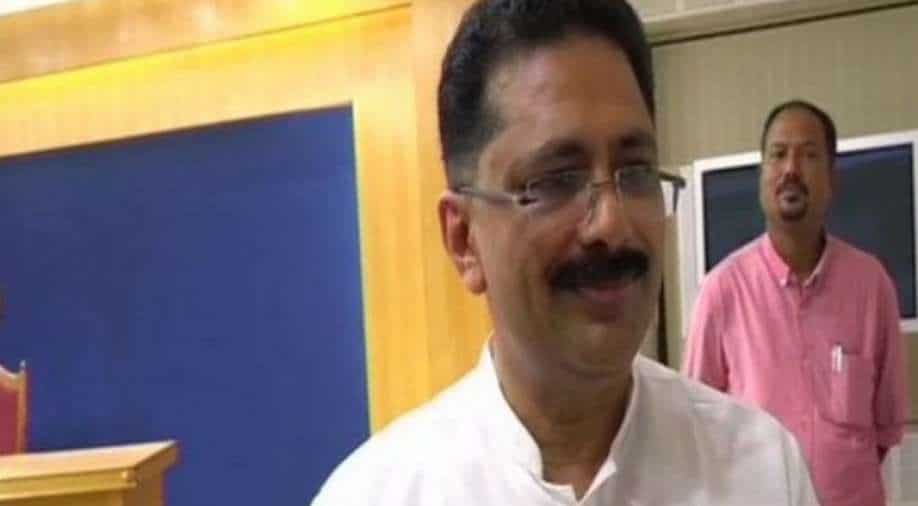 After the Customs notice, Jaleel said that he would appear before the officials and explain to them what all had transpired

In the wake of his questioning by the NIA and ED, Kerala Higher Education Minister KT Jaleel has been directed by the Customs to appear before the agency officials on Monday.

Jaleel has has been questioned for several hours by the National Investigation Agency and the Enforcement Directorate in the past in connection with the gold smuggling case and alleged distribution of the holy Quran received through the diplomatic route, allegedly on his directions.

After the Customs notice, Jaleel said that he would appear before the officials and explain to them what all had transpired.

The Customs unearthed the gold smuggling case when PS Sarith, a former employee of the UAE Consulate in Thiruvananthapuram, was arrested on July 5 while he was allegedly facilitating the smuggling of 30 kg gold in diplomatic baggage to the state capital from Dubai.

The name of Swapna Suresh, a former employee of the Consulate and later employed with the IT Department, too surfaced in the case. Later, her links with the now-suspended and arrested IAS officer M Sivasankar, then posted as Principal Secretary to Chief Minister Pinarayi Vijayan and also the IT Secretary, also came to light. The call records of Jaleel and Swapna had revealed that they were in touch in the past.

Earlier, the Minister had admitted that a consignment containing the holy Quran had been received from the UAE Consulate in Thiruvananthapuram, which a top Customs official had referred to as "prima facie violation of Foreign Contribution Regulation Act".

Officials had said Jaleel was under the scanner after he allegedly claimed that the consignments brought to Thiruvananthapuram during Ramzan month contained holy Quran for distribution in his constituency.

The opposition Congress and BJP have been demanding Jaleel`s resignation, but he has got the full support of Vijayan who has strongly defended him.