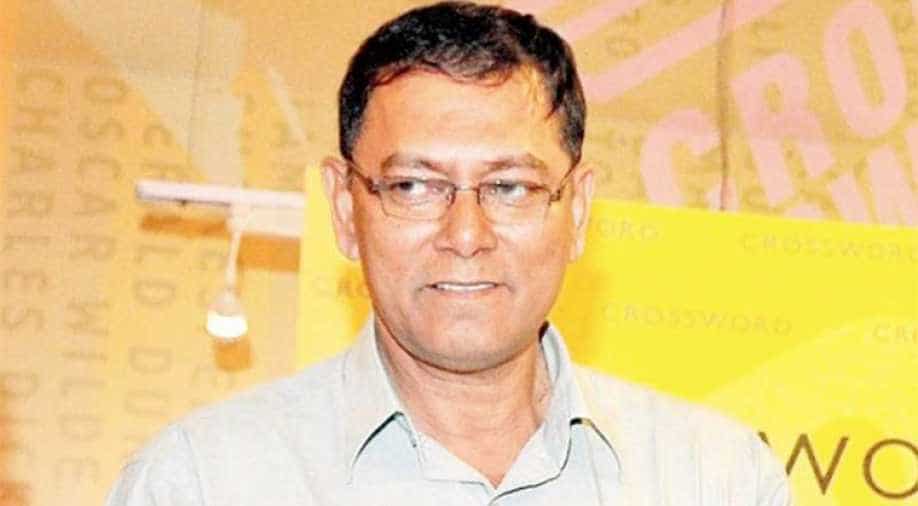 A Mumbai court has found mafia don Chhota Rajan guilty in the murder of journalist Jyotirmoy Dey in 2011.

The Mid-Day newspaper reporter was gunned down by assailants in broad daylight.

Journalist Jigna Vohra was acquitted by the court. The quantum of sentence for Rajan will be announced in the evening.

Another accused Paulson Joseph was also acquitted by the court.

The prosecution had reportedly filed names of 155 witnesses but none of them came forward.

After the arrest of Chhota Rajan, the CBI had taken over the case in 2016.

The police had filed 3055-page chargesheet in the case.