India's 'growth potential' around 7 per cent for next 10 years: World Bank 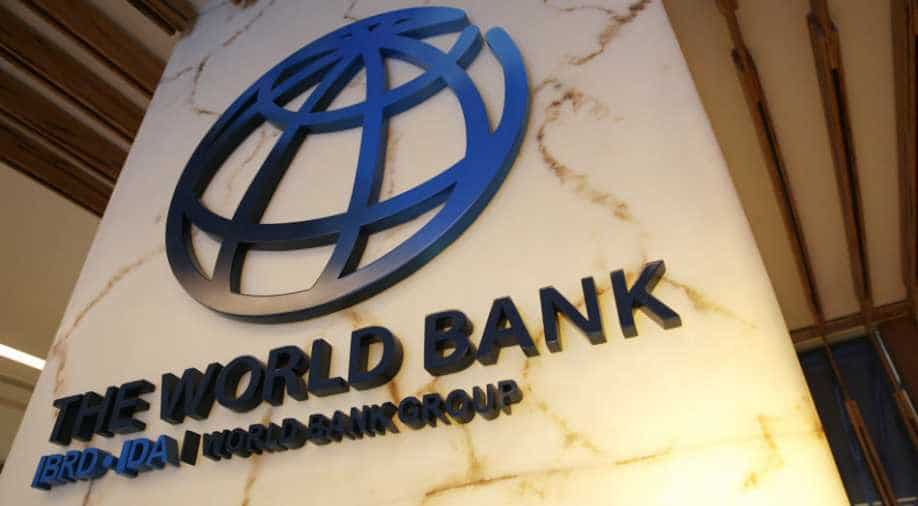 The World Bank said today that India is expected to grow over 6.7 per cent in 2017 and likely to register higher growth rate than other major emerging market economies in the next decade.

The World Bank said as far as the "big picture" was concerned India has "enormous growth potential".

"In fact, we expect India to do better than its potential in 2018 and move forward," he said. India's growth potential, he said, would be around 7 per cent for the next 10 years," Ayhan Kose, Director, Development Prospects Group, World Bank, told PTI

Kose said in comparison to India, China's growth was slowing down with India expected to gradually accelerate despite setbacks in demonetization and Goods and Services Tax (GST).

India needs to step up investment in order to leap ahead of China, Klose said, adding that "improved labor market reforms, education and health reforms as well as relaxing investment bottleneck will help improve India's prospects".