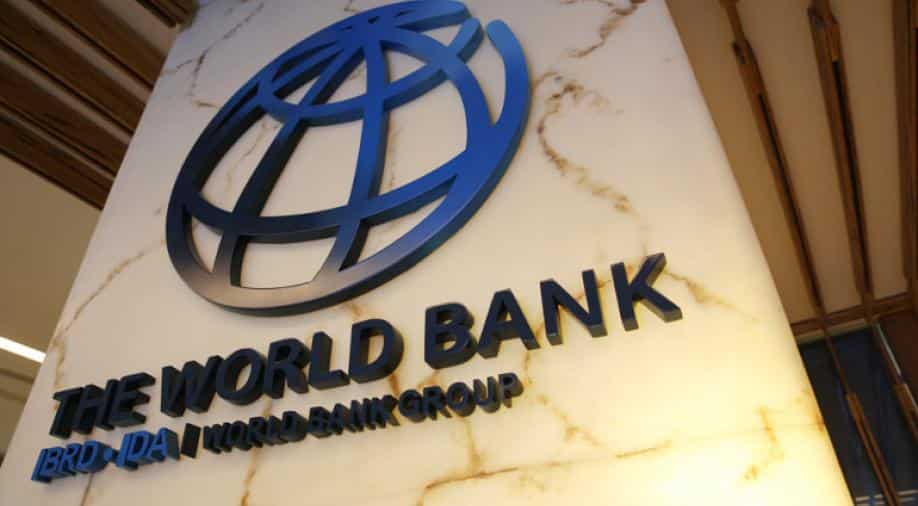 The World Bank ranked India at 100 out of 190 countries, as the country rose 30 places in the latest World Bank report.

Last year, India was ranked 130 out of 190 countries in World Bank Group's annual report on the "ease of doing business". India had climbed just one place from the previous year in 2016.

However, this time the World Bank noted that India adopted thirty-seven reforms since 2003, nearly half of these reforms were implemented in last four years.

"With the eight reforms enforced in the system, India made paying taxes easier by requiring that payments be made electronically to the Employees Provident Fund and introducing a set of administrative measures easing compliance with corporate income tax," said a World Bank statement.

India, the World Bank report said had implemented 8 out of 10 doing business indicators and was the only large country this year to have achieved such a significant shift.

"India reduced the number procedures and time required to obtain a building permit by implementing an online system that has streamlined the process at the Municipality of New Delhi and Greater Mumbai," the statement added.

"Tackling these challenging reforms will be the key to India sustaining the momentum towards a higher ranking," said country director India, Junaid Ahmad.

The report said India should focus on reforms which will boost the investment climate and make the country more competitive.

The World Bank said a sound financial sector and access to skilled labour will help India to break into the Top-50. The bank suggested for job creation, small and medium enterprises(SME) should increase in size, as the size of SMEs in India was smaller as compared to other countries.

The report pointed out that GST hadn't shown its full impact which will be visible in the next 2-3 years.

Brunei, Thailand, Malawi, Kosovo, India Uzbekistan, Zambia, Nigeria, El Salvador were the other countries that improved the rankings the most, the report added.