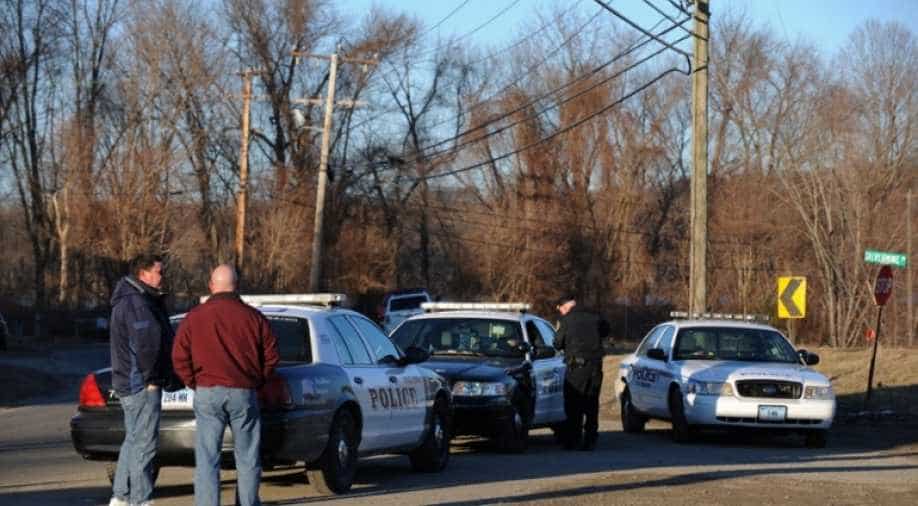 Dalvir Singh, a heroin addict, was taken into custody and charged with two counts of kidnapping, felonious assault for dragging Nita Coburn, 69 and grand theft, Middletown Division of Police said in a statement.

A 24-year-old Indian man has been charged with kidnapping, assault and theft after he drove off in an elderly woman's car from outside a medical centre in the US with her grandchildren inside the vehicle.

Dalvir Singh, a heroin addict, was taken into custody and charged with two counts of kidnapping, felonious assault for dragging Nita Coburn, 69 and grand theft, Middletown Division of Police said in a statement.

Coburn was injured when as she tried to stop Singh as the kids jumped out of the car.

The police is also hailing Coburn's 8-year old grandson Chance as a hero for saving his 10-year old sister's life by pulling her out of the car as Singh took off in it.

The Middletown Police said that on the evening of April 25, it received a call that a car with children inside had been stolen at a medical centre in Middletown, Ohio and that an elderly lady was injured.

About 10 seconds after she got out of the car, Singh jumped into the driver's seat and took off with the children still in the back.

The little boy opened the door to escape and his sister Skylar started to jump out also but Singh grabbed the hoodie of the little girl not allowing her to leave. As she tried to get away, Chance grabbed hold of her and pulled her away from Singh and they both tumbled out of the vehicle as it was moving.

Police said Coburn did not realise that the children were able to escape because they flew out of the passenger side and by that time she was chasing the car on the driver's side.

She opened the driver's door to regain control of the vehicle she thought her grandchildren were in, but Singh slammed the door shut again and locked the door.

She hung onto the vehicle panicking because she thought the children were still inside. The vehicle dragged her until it accelerated at a high rate of speed and she was forced to let go.

Two police officers observed the stolen vehicle fleeing the scene and chased Singh, who was then taken into custody and charged.

Middletown Police Chief Rodney Muterspaw lauded the heroic attempt by Chance to save himself and his sister from the kidnapping attempt.

"This little guy is a hero. No question. He pulled his sister out of the car with no concern for his own safety. That is incredible at his age," he said.

The Middletown Division of Police said it will be recognising the little boy's quick action to not only get out of the vehicle but also making sure that his sister got out with him.